By Newsroom on July 11, 2017Comments Off on Firezza Customers Treated to Impromptu Musical Performance by Sacla’ and Aldo Zilli

Diners at a London pizzeria experienced a meal of an operatic magnitude as they were treated to an incredible impromptu musical performance. 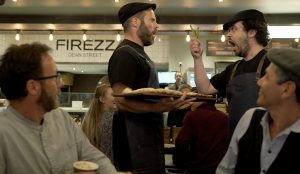 Secret opera singers, disguised as restaurant staff, broke into song during the lunchtime rush hour at an Italian pizzeria.

The performance was orchestrated by Sacla’, the Pesto People, who brought the spirit of Italy and the passion of the opera to Firezza in Soho.

From soaring soprano to booming baritone, the singers’ stunning performance thrilled the unsuspecting diners, whose shocked and surprised reactions were captured by a series of hidden cameras placed around the restaurant. 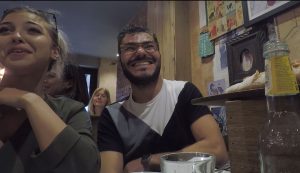 The pizzeria was brought to a standstill as two waiters settled a dispute with an operatic sing off, performing ‘Largo Al Factotum’ an aria from Rossini’s The Barber of Seville. The theatrical argument was shortly interrupted as the Italian Mamma head chef belted out a powerful rendition of ‘Habanera’ from Bizet’s 1875 opera Carmen.

The spectacle reached a dramatic climax as a passing nun joined the trio and broke out into an incredible performance of Mozart’s ‘Queen of the Night’. The surprise operatic performance came to a jaw-dropping climax as all four singers belted out ‘The Anvil Chorus’ from Verdi’s 1853 opera II trovatore. 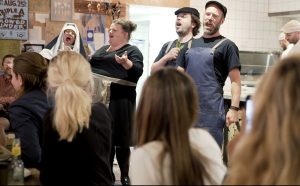 Celebrity Italian chef Aldo Zilli, who helped engineer the surprise, pranked his own friends as they dined for lunch and were caught off-guard when the performance kicked in.

The ‘Operizza’ performance forms the finale in a hugely popular trilogy of surprise opera videos shot by Sacla’ – with the previous ‘Shopera’ and ‘School Opera’, having now been viewed nearly 10 million times on YouTube.

Taylor HerringClare Blampied, MD of Sacla UK said, “Sacla’ products make food sing and bring real Italian passion to the table, so when we served up a slice of Italian emotion to guests during a busy lunchtime at a London pizzeria, we gave them a real taste of Italy.” 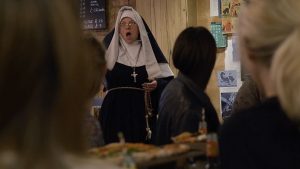 Aldo Zilli commented on the experience, “Opera is in every Italian’s blood, just like pizza, so pairing the two together in the heart of Soho is a dream come true.”

Opera singer Mariam Murphy said: “I have played some interesting roles over my time as a professional opera singer but this was certainly one of the most exciting, as no one in the restaurant was expecting to get a full operatic performance as they sat down to eat.” 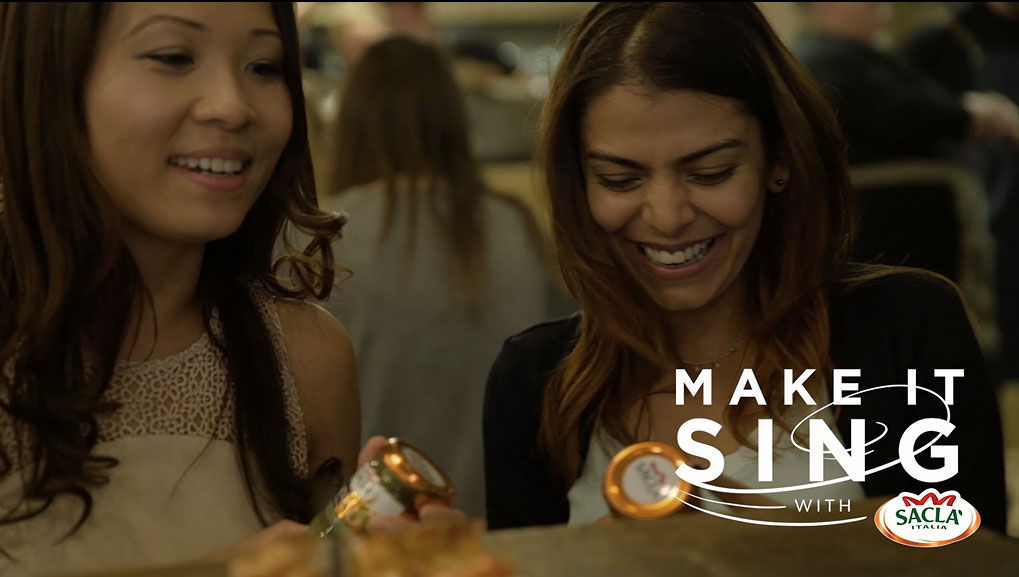 Firezza Customers Treated to Impromptu Musical Performance by Sacla’ and Aldo Zilli added by Newsroom on July 11, 2017
View all posts by Newsroom →