By Newsroom on February 26, 2018Comments Off on Johnnie Walker Black Label Unveils The Jane Walker Edition 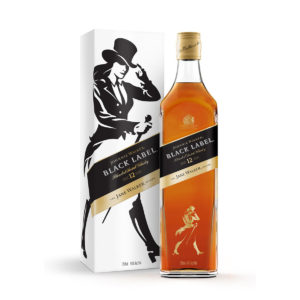 For more than a century, the Striding Man has been a Johnnie Walker icon and an important part of the brand’s history. While his look has had subtle changes over the years, he has always conveyed the brand’s unique point of view and symbolised moving forward. As a brand that has stood for progress for nearly 200 years, Johnnie Walker is proud to take this next step forward by introducing Jane Walker as another symbol of the brand’s commitment to progress.

“Important conversations about gender continue to be at the forefront of culture and we strongly believe there is no better time than now to introduce our Jane Walker icon and contribute to pioneering organizations that share our mission,” commented Stephanie Jacoby, Vice President of Johnnie Walker. “We are proud to toast the many achievements of women and everyone on the journey towards progress in gender equality.”

To support this effort as part of Keep Walking America, Johnnie Walker will be donating $1 for every bottle of the Jane Walker Edition made to organisations championing women’s causes, with a total donation of up to $250,000, including a donation of $150,000 to the Elizabeth Cady Stanton and Susan B. Anthony Statue Fund and its Monumental Women campaign. 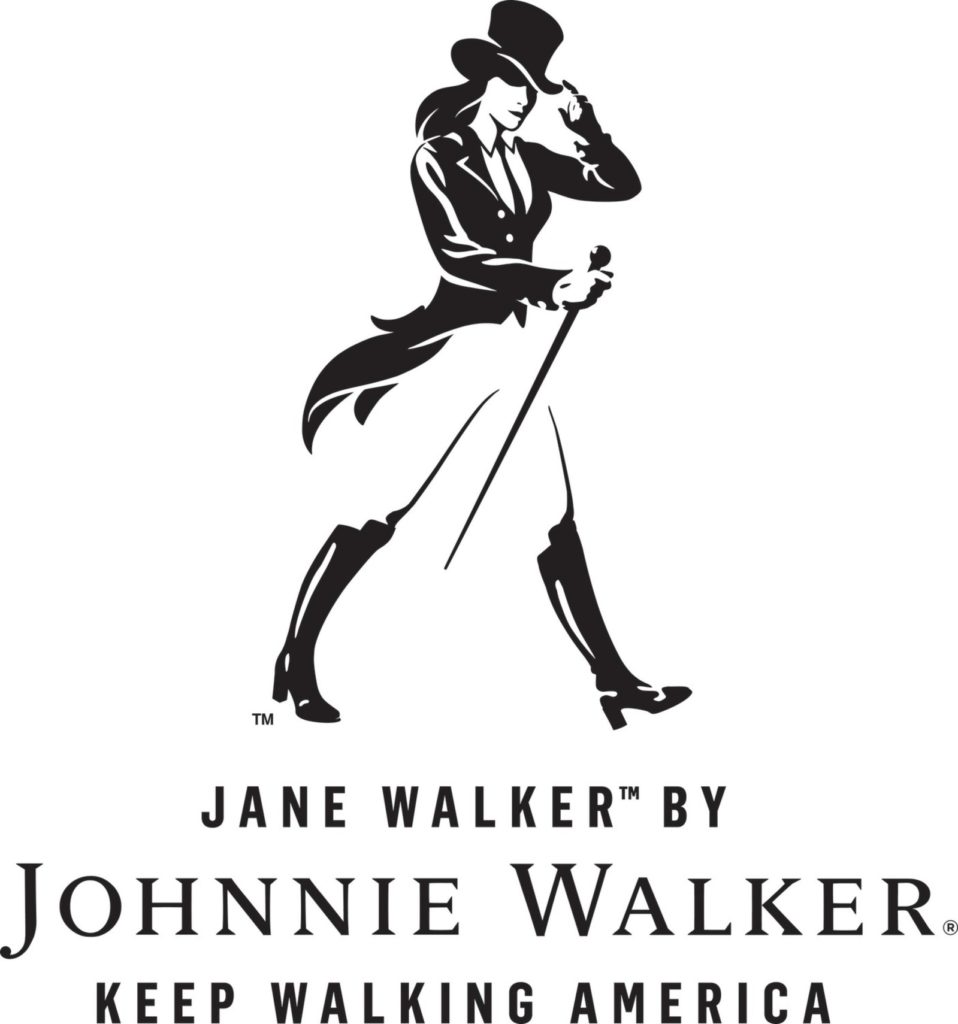 Monumental Women, a nonprofit dedicated to creating a monument honouring America’s women suffragists in New York City’s Central Park, where there are 23 statues of historical figures but not one honouring a real woman.  Johnnie Walker is proud to support this incredible organisation on a historic initiative that will make public representations of important women and people of all backgrounds a reality in the future.

“We are here to move history forward.  Our project honours Stanton and Anthony as well as all the women who fought for the largest nonviolent revolution in the history of this nation, when over half the population won the right to vote.  It’s an instant history lesson. But most of all, it’s about completing the journeys toward justice of the valiant women who came before us and achieving the full equality for women that they were denied.  Monumental change is coming.  We thank Johnnie Walker for their support and recognising the importance of Women’s History,” said Pam Elam, President, Elizabeth Cady Stanton and Susan B. Anthony Statue Fund and its Monumental Women Campaign.

The introduction of the first-ever female brand icon and the Jane Walker Edition bottle represent Walker’s commitment to inspire and champion the diverse communities moving our country forward. In addition to celebrating historic female figures through the support of Monumental Women, Johnnie Walker will also celebrate the next generation of female leaders by donating a portion of Jane Walker Edition proceeds to She Should Run, who are dedicated to inspiring women to run for office.