By Newsroom on March 26, 2018Comments Off on Johnnie Walker Launches First Major Campaign in a Decade ‘The Next Step’

Diageo Australia has launched the biggest national brand campaign in a decade for Johnnie Walker, the world’s number one Scotch whisky. The $15 million campaign, developed in partnership with Diageo’s creative agency Leo Burnett Sydney, will be activated over the next 18 months across multiple channels including TV, out of home, and digital media in the Australian market only. The 45 second television commercial aired last night. 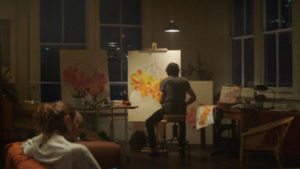 Named ‘The Next Step’, the campaign is a new take on Johnnie Walker’s iconic ‘Keep Walking’ brand positioning and its spirit of personal progress, the defining ethos of the Johnnie Walker brand for nearly 20 years.

Built on consumer research and insights into what personal progress means to Australians today, ‘The Next Step’ campaign reframes Johnnie Walker’s ‘Keep Walking’ attitude for modern Australia by recognising that it’s taking your next step on the path to personal progress and achievement that’s the most important, rather than the last. 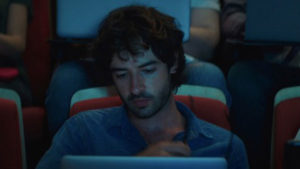 Adam Ballesty, marketing and innovation director, Diageo Australia: “Johnnie Walker campaigns have always celebrated stories of personal achievement. ‘Keep Walking’ has long been its rallying cry encouraging people to confidently walk their own path. What we wanted to unlock with this campaign is what ‘Keep Walking’ means for Australians in 2018. Our brand research showed us that the way Australians define ‘progress’ is changing. There’s no one true definition, everyone’s journey of progress and achievement is different and deeply personal. With ‘The Next Step’ we’re representing progress in a way that feels more accessible, while staying true to our brand legacy.” 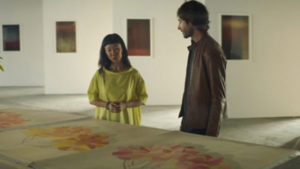 Scotch is the biggest category in glass spirits and continues to grow with one in five bottles of spirits purchased in Australia a Scotch whisky. Johnnie Walker is the market leader with Johnnie Walker Black Label in particular contributing to this growth.

The television commercial was directed by Erik Van Wyk. Filmed entirely in Sydney, the spot features a new track by American indie rock band The Decemberists. 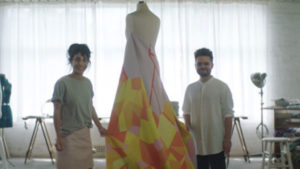 The TVC follows the story of a university student who decides to take a small but important step to focus on his true passion; his art. It then follows him as his journey unfolds as he keeps walking through a series of successes and setbacks, until he realises personal and professional fulfilment at a dedicated preview of his work.

Vince Lagana, executive creative director, Leo Burnett Sydney said: “Modern day progression in Australia has changed. We’re so used to seeing ‘progress’ displayed through the eyes of a celebrity or athlete, but with ‘The Next Step’ we wanted to reposition ‘Keep Walking’ in a way that is more relatable and personal to our audience. With that, we have also looked at refreshing the brand with a campaign that delivers a contemporary new look and feel.” 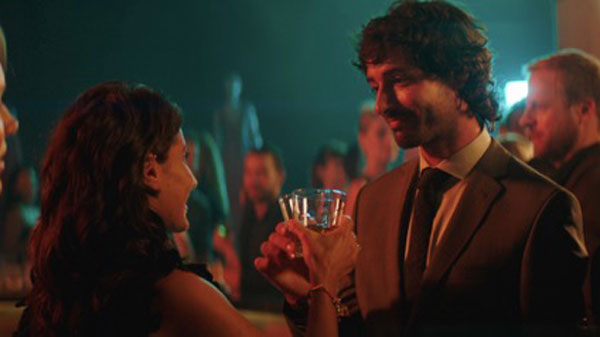 Johnnie Walker Launches First Major Campaign in a Decade ‘The Next Step’ added by Newsroom on March 26, 2018
View all posts by Newsroom →