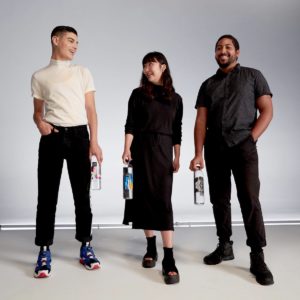 LIFEWTR, a premium water brand committed to advancing and showcasing sources of creativity, and the Council of Fashion Designers of America (CFDA) announced that they will host the opening presentation of New York Fashion Week (NYFW) this September with a showcase featuring three of the newest designers breaking onto the fashion scene: Ji Won Choi, Daniel Cloke and Jamall Osterholm.

Selected from CFDA’s inaugural Fashion Future Graduate Showcase in 2017, the three designers were given the opportunity to create and show their collections as part of NYFW’s Official Schedule and to have their work featured in LIFEWTR’s latest series, Diversity in Design.

“LIFEWTR and CFDA share a purpose to elevate emerging talent, making this a natural and tremendously successful partnership that enables us to provide a platform for creatives and to support them in ways that can help launch their careers in the industry. As we head into the second year of this partnership, together with CFDA, we have identified three incredibly talented designers whose inspirational work boldly reflects diverse perspectives and shares personal narratives,” said Olga Osminkina, Vice President, Hydration & Innovation, Global Beverage Group, PepsiCo. “I am so excited for these designers to grow as professionals as part of the LIFEWTR family, starting with New York Fashion Week, and for the world to see and be inspired by their designs on our bottles.” 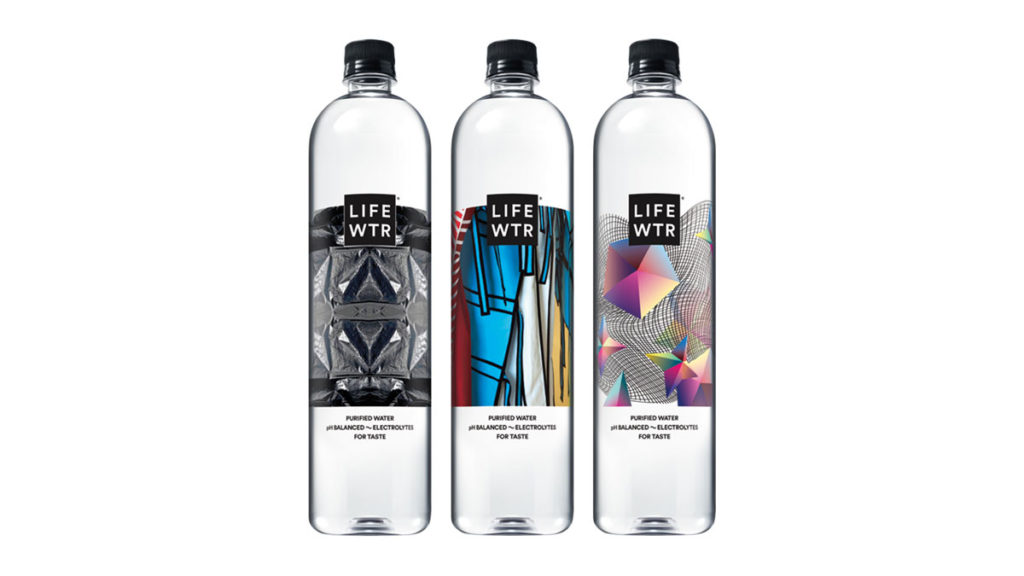 The brand’s sixth series celebrates how diverse perspectives enhance our collective cultural experience and features talents who use design as a medium to express diverse backgrounds, share original perspectives and inspire positive change. LIFEWTR and CFDA are committed to helping these promising young designers bring their unique perspectives to fashion’s biggest stage – NYFW.

In preparation for this momentous occasion and their formal introduction into the industry, LIFEWTR and CFDA provide each designer with access to industry leaders and top producers, stylists, makeup artists and other talent to help them bring their vision to life, have their work seen by influential retailers, editors, tastemakers and customers, and ultimately advance their careers.

“Through our partnership with LIFEWTR, we are able to continue to support the careers of our emerging talents beyond Fashion Future Graduate Showcase, which was their first point of contact with the CFDA,” said Steven Kolb, President and CEO of CFDA. “The New York Fashion Week presentation with LIFEWTR helps us highlight the next generation of talent.”

In addition to the career-changing opportunity to show at NYFW, each designer will have their work showcased as part of the latest LIFEWTR bottle series, which will be available nationwide beginning Aug. 26 in four sizes: 20oz, 500mL, 700mL and 1L, as well as multipacks.