By Newsroom on February 20, 2017Comments Off on McDonald’s Spoofs Hipster Coffee Culture in New McCafé Campaign 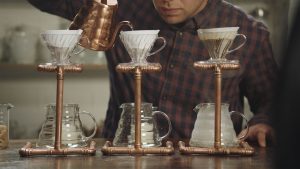 The campaign for the McCafé range contrasts its simplicity and great taste with the complexity of the overcomplicated coffee world, with its extravagant menus and expensive price tags. It shows bamboozled customers trying to order a coffee in various cafés and then compares it to the ease with which they can do so from the McCafé range at their local McDonald’s restaurant. 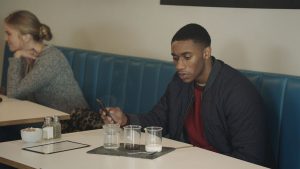 Michelle Graham-Clare, Marketing Manger at McDonald’s said: “McCafé is our challenger brand, taking the complicated, expensive and sometimes intimidating world of café culture and making coffee accessible to everyone. Our campaign illustrates how McDonald’s is the antithesis to the complication, in a fun and relatable way. We serve great quality coffee simply, conveniently and at an affordable price: ‘Great tasting coffee, simple’.”

Matt Lee, creative director at Leo Burnett, added: “We’re reminding people that if you’re simply after a great tasting cup of coffee, without the fuss, then McDonald’s is the place for you. If you prefer an artisanal Amazonian blend, served with a rumour of yak’s milk in a reclaimed jam jar, then you might want to go somewhere else.” 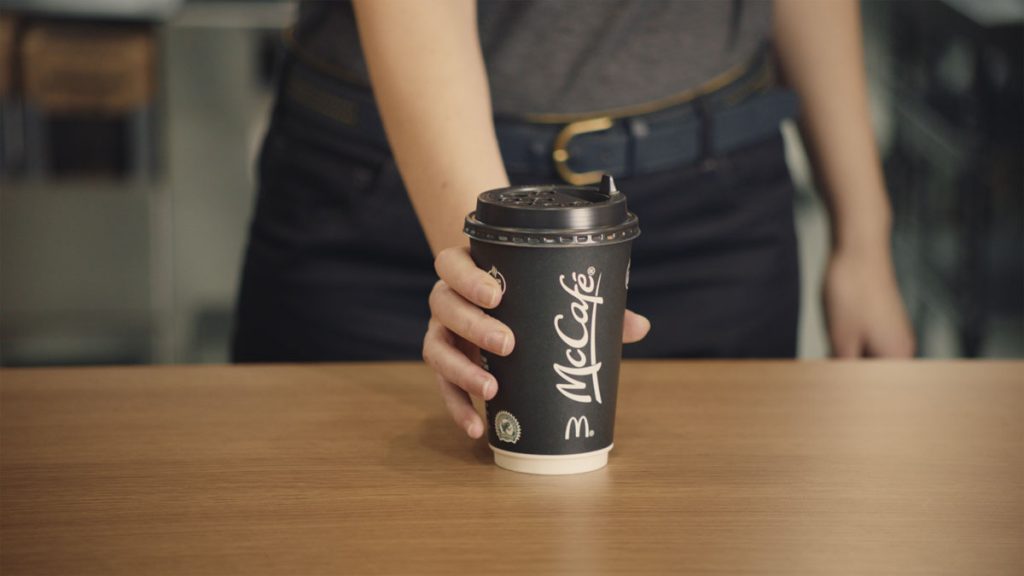