By Newsroom on November 6, 2018Comments Off on New Johnnie Walker Campaign is an Epic Journey Through the Scottish Countryside 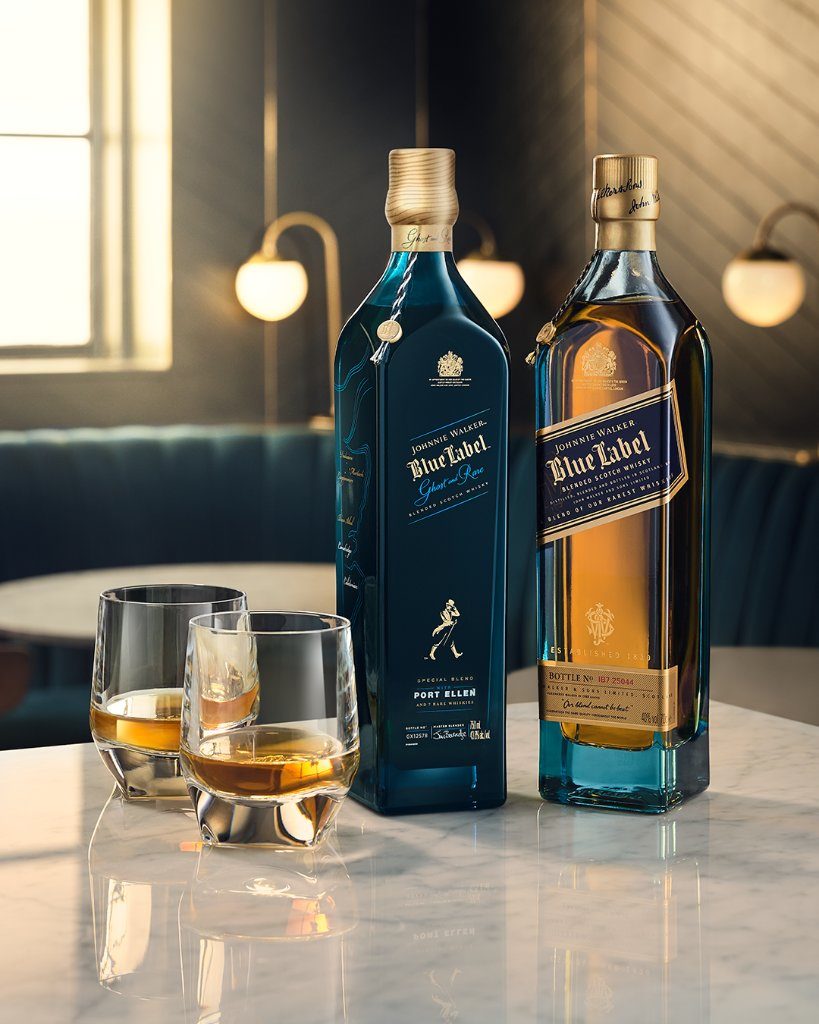 The films explore how rare natural ingredients and breathtaking Scottish elements, combined with the craft of the brand’s master blender Jim Beveridge and his small team of passionate blenders, shape the remarkable depth of character of these whiskies.

Something Inc’s EP, Dan Pickard said: “Ian’s abilities as a filmmaker and his background as a stills photographer positioned him perfectly for this brief. We needed someone who could capture the drama of Scotland’s natural landscape but also bring the depth of flavour to life through stunning macro sequences. Ian’s creative response demonstrated a precise understanding of how to create visual impact at epic scale and in close-up detail, and how to juxtapose the two with dramatic effect in the edit.”

Derry has been riding on the crest of a wave since his debut short, Johanna: Under The Ice launched to global acclaim, racking up 30 million views on National Geographic’s website. Since then, he has created stunning, cinematic campaigns for Nike, Versace, Fitbit, Hugo Boss and LinkedIn. 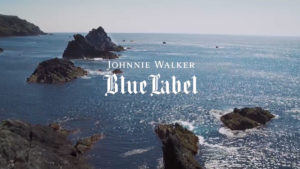 Of this project, he said: “Our main challenge on this shoot was creating the right kind of visual mood and atmosphere when Islay was experiencing a record-breaking heat wave. But thanks to the efforts of producer Kirsty Lane, DOP Luke Jacobs and a tireless crew, we were able to adapt our schedule on the move and maximise the available conditions. This meant lots of early mornings and late nights and dispatching several simultaneous units to make sure we captured the very best light. Who’d have thought sun would be a problem in Scotland!”

This full campaign will consist of two hero films and several shorter edits, each of which focuses on an individual aspect of the Johnnie Walker journey, including: Origins, Craft, Flavour, Rarity and Occasion.

New Johnnie Walker Campaign is an Epic Journey Through the Scottish Countryside added by Newsroom on November 6, 2018
View all posts by Newsroom →