By Newsroom on February 3, 2016Comments Off on Oreo Unveils Limited Edition Flavour That Tastes Like ‘Filled Cupcake’ 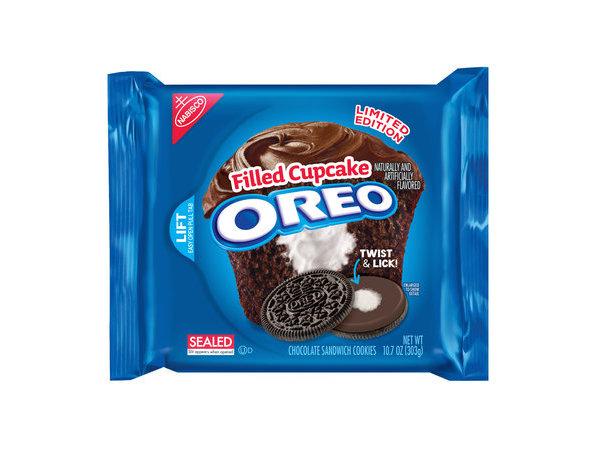 This time, they have created the ‘Filled Cupcake Oreo’, a spin on the classic cookie that comes with chocolate filling, and a dollop of its original creme in the middle.

The delicious cookie was revealed through a mysterious ‘Wonder Vault’ that appeared on 245 W. 18th St. in New York on February 2, which allowed curious passers-by to try out free samples.

The Oreo #WonderVault has appeared at 245 W. 18th St. New York, NY. Be one of the first fans to explore it. pic.twitter.com/LQeRxcZFlE

You can get your hands on these when they hit the shelves on 8 February across the US.

Oreo Unveils Limited Edition Flavour That Tastes Like ‘Filled Cupcake’ added by Newsroom on February 3, 2016
View all posts by Newsroom →