By Newsroom on March 1, 2018Comments Off on People are the Product in Coca-Cola’s Bubbly New Print and Outdoor Ads 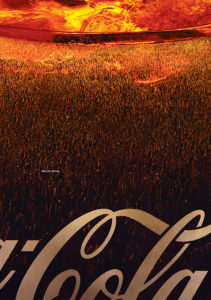 If you are what you drink, you might want to cut back on the Coca-Cola. But Ogilvy Dubai connects people and product in a more metaphorical way for new print and outdoor ads breaking in the Middle East.

The ads feature Coke cups, glasses and bottles filled with crowds of people, whose diminutive size makes them look like the product’s bubbles. The brand’s global tagline, “Taste the Feeling,” appears in small lettering in each execution. 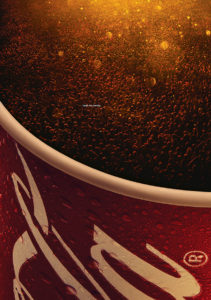 Ogilvy copywriter Aditya Hariharan tells us that the goal was to use the “Taste the Feeling” platform to celebrate incredible collective experiences. “We likened the feeling of drinking an ice-cold Coca-Cola to the feeling of being at a sold-out concert, and cheering alongside a stadium of fans,” he says.

The agency partnered with two photographers to bring the idea to life in the form of three classic Coca-Cola mediums—the bottle, the bell glass, and the iconic cup.

“These ads are running in a region that is seeing tremendous change, so it sets the stage for a new audience to be part of these collective moments,” says Hariharan. 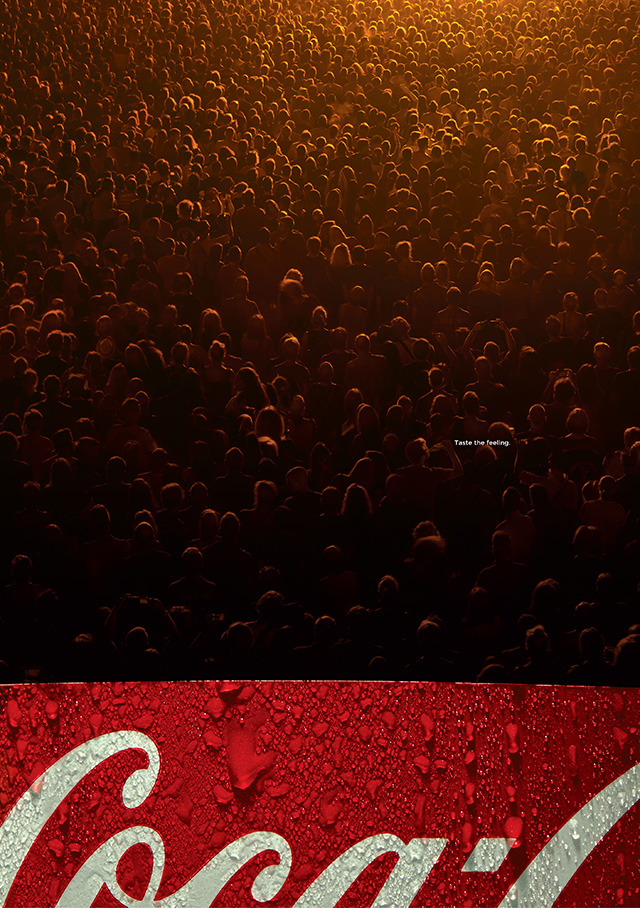 People are the Product in Coca-Cola’s Bubbly New Print and Outdoor Ads added by Newsroom on March 1, 2018
View all posts by Newsroom →