By Newsroom on May 3, 2016Comments Off on Pepsi Pops with Language of Now for Global #PepsiMoji Campaign 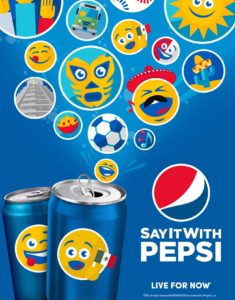 Liberated from digital keyboards, Pepsi is taking the world’s global language – emojis – offline in a visually striking and socially sharable campaign, inviting consumers to “Say It With Pepsi.” Unleashing more than 600 proprietary PepsiMoji designs – from over one billion bottles and cans to sunglasses and stadiums – in more than 100 markets, this year’s global #PepsiMoji campaign brings a provocative and fresh take on the cultural phenomenon of emojis.

Using the proprietary designs, depicting both globally relevant and locally significant imagery, the immersive campaign connects cola lovers around the world through a shared language that is uniquely and definably Pepsi and is brought to life in a variety of elements, including:

“The iconic Pepsi globe is synonymous with so much – adventure, excitement, fun – and, like emojis, represents a range of unlimited emotions without saying a word,” said Carla Hassan, SVP, Global Brand Management, Global Beverage Group, PepsiCo. “The ‘Say It With Pepsi’ campaign celebrates the universal connection and communication emojis provide, with our PepsiMoji language sparking unexpected conversations and action around the world this year – going beyond the expected emoji experience.”

Wear It With Pepsi 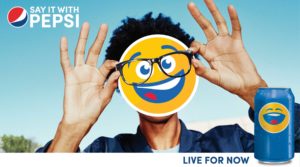 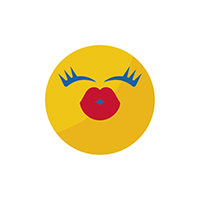 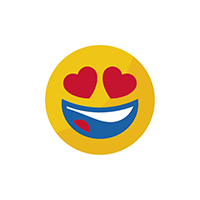 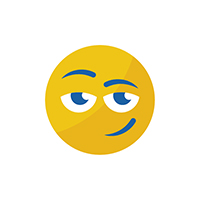 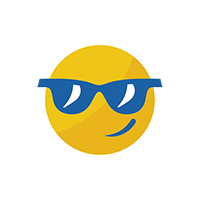 Jeremy Scott commented: “Pepsi has always been more than just a beverage to me – it’s an icon of pop culture. And what’s more pop culture at the moment than emojis? I’m excited to play with the unique PepsiMoji designs and showcase them in a fresh medium – sunglasses.” 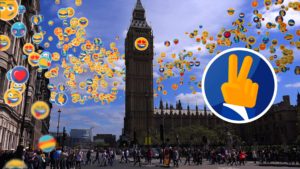 To fully showcase the lively and playful nature of the PepsiMoji characters, the iconic brand partnered with famed photographer Ben Watts on a series of impactful out of home elements, as well as Daniel Arnold, a street photographer with one of today’s most enviable Instagram followings, to share the story of #PepsiMoji in the same non-verbal vein as emojis themselves. For the out-of-home, Watts’ vibrant and expressive photography takes on quirky twists as his real-life images collide with the light-hearted PepsiMoji characters. Arnold’s candid street shots capture witty and playful moments paired with unexpected, but complementary, PepsiMoji illustrations for a visual, compelling story that will be shared across social platforms and channels.

“I was after clean, graphic, candid photos that immediately communicated a feeling or an idea — essentially candid emojis,” said Arnold.

Communication in global television commercials and digital content will also take place through the proprietary PepsiMoji design lens to round out the PepsiMoji ecosystem. The first in a series of digital content, “Origins” introduces how PepsiMoji designs – fuelled by young love’s range of emotions – first found themselves in the world and on Pepsi packaging.

Following “Origins,” up to 50 pithy, sharable and topical pieces of content, no more than seven-seconds each, that celebrate global cultural moments and holidays like “Day of the Dead” 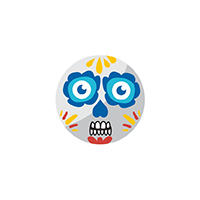 to the everyday occasions and happenings like “Hump Day” and the “Morning Alarm” ritual will be shared throughout the campaign. Creative content “Backpackers” and “Concert Connection” premier with :30 spots for traditional television viewing and versions :90 or more to be featured on the digital screen. The creative storylines showcase how communicating through PepsiMoji icons can lead to unpredictable and memorable adventures, experiences and even love.

Following release in markets including Australia, Canada, India, Mexico, Russia and Thailand, the PepsiMoji campaign will roll out around the world across the full Pepsi portfolio – Pepsi, Pepsi MAX and Diet Pepsi/Pepsi Light – throughout 2016.

Local adaptation and amplification of the program includes more than 100 five-second ads in the United States – an innovative and first-of-its-kind media buy; mood vending machines in India that dispense Pepsi product adorned with the PepsiMoji design that most matches your current state of mind; an extensive local influencer engagement program across the Middle East; and cheeky online engagement in Argentina where consumers can create a personalized PepsiMoji design or use PepsiMoji accessories to fashion their selfies.

The PepsiCo Design & Innovation Center created more than 600 PepsiMoji designs for a universal language system for the brand, from 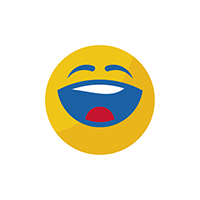 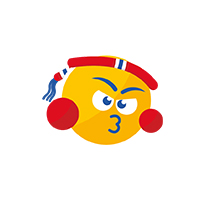 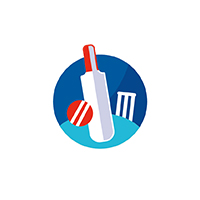 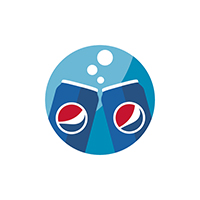 . To experience and unleash the full range of the PepsiMoji catalogue, download the PepsiMoji Keyboard App for free on the Apple App and Google Play stores. 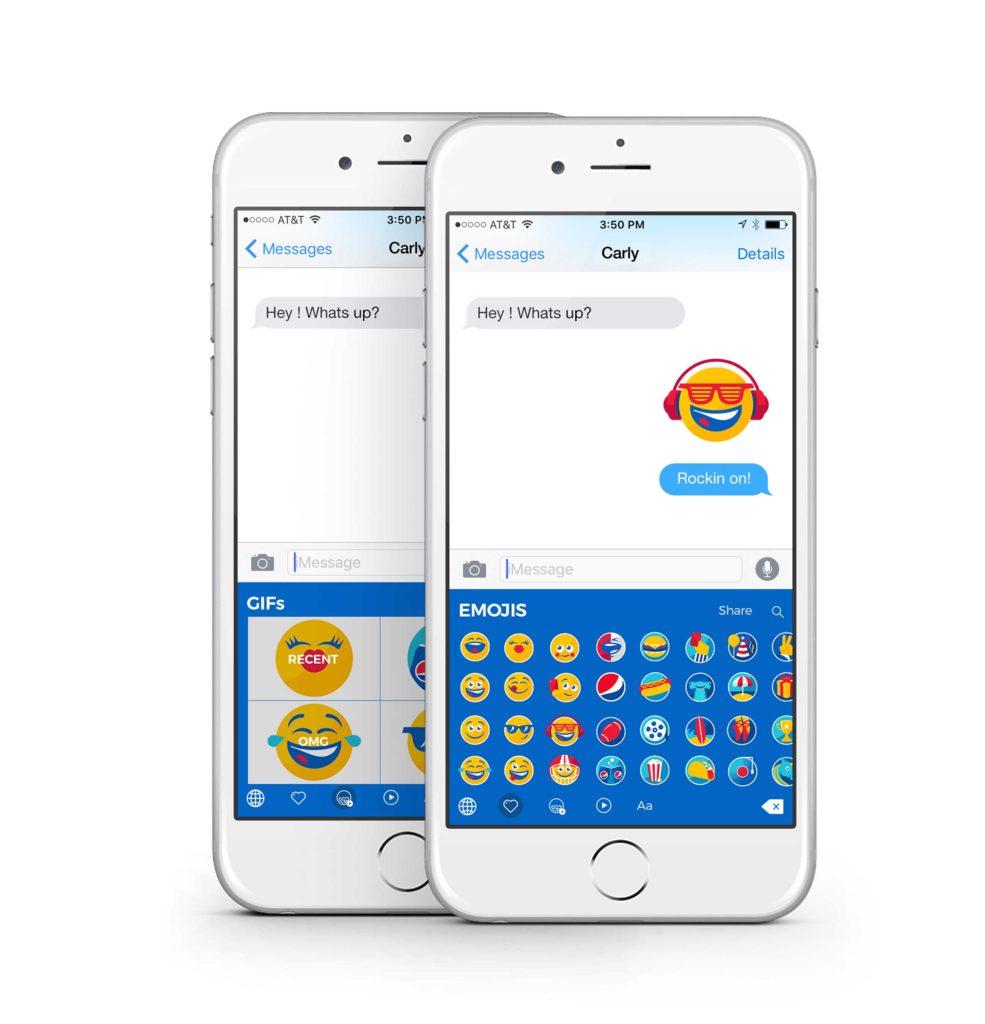 Pepsi Pops with Language of Now for Global #PepsiMoji Campaign added by Newsroom on May 3, 2016
View all posts by Newsroom →