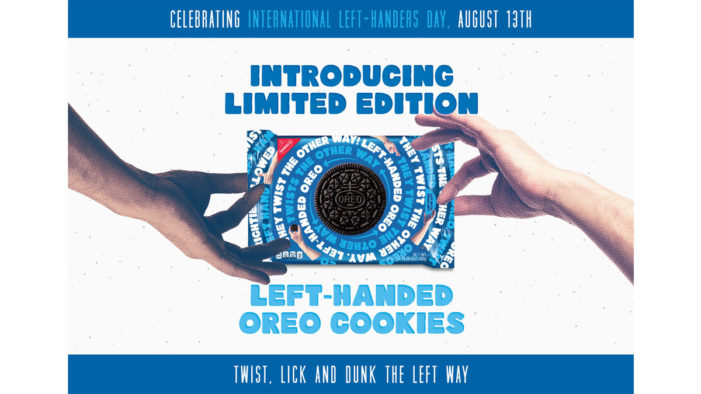 ﻿ 90% of the population probably doesn’t notice, but the world we live in is built for right-handed people. So on International Left Handers Day (August 13), OREO made sure the other 10% of the population gets some love. Creative agency 360i partnered with OREO to give left-handers all over the US a new way […] 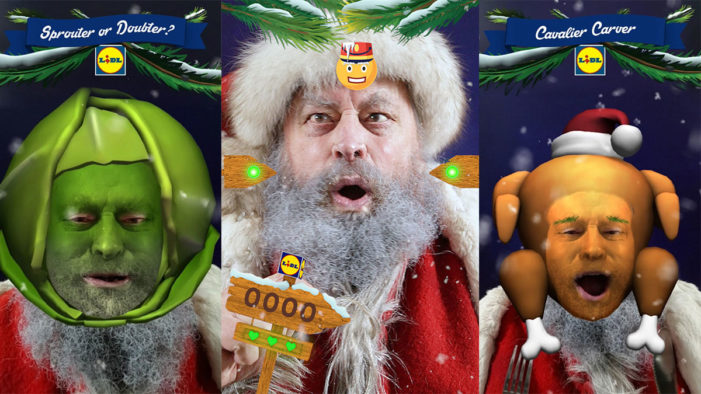 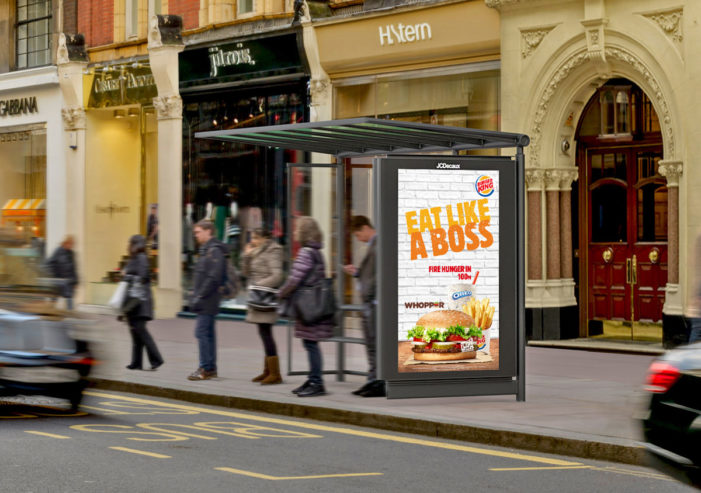 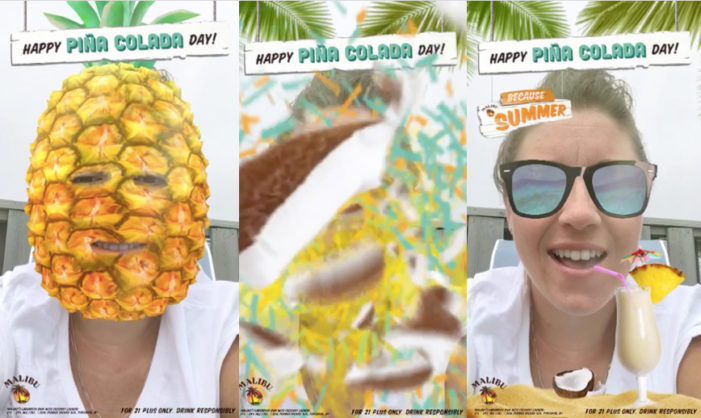 Malibu launched its second ever Snapchat lens – a bursting pineapple head – to celebrate National Piña Colada Day, as part of the wider “Search for Summer” campaign. Malibu is not only leading the way to summer fun, but is also leading the way for all spirit brands looking to tap Snapchat. Malibu became the […] 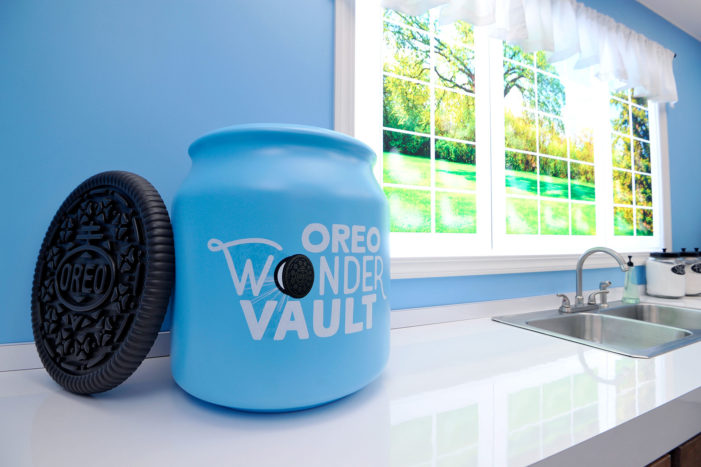 With the release of Oreo’s newest flavour from the Wonder Vault – Choco Chip – the creative team at 360i conceived a three-part campaign connecting Choco Chip cookies with the feeling of home and continuing Oreo’s Wonder Vault magic. The new cookie is a combination of two childhood classics: Oreo and chocolate chip. Together they […] 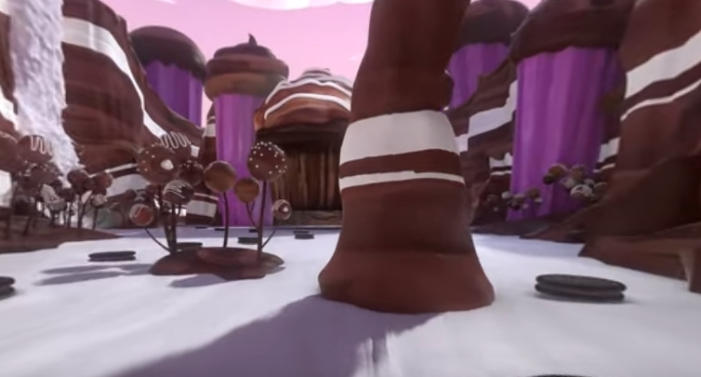 Oreo is the latest brand to jump on the virtual reality (VR) bandwagon with a film that takes viewers on a whimsical tour of its ‘Wonder Vault,’ the magical place where its cookie flavours are dreamed up. In the film, viewers are walked through what looks like a VR version of Candy Land to see […]

Oscar Mayer’s love for bacon has taken a romantic turn, as 360i unveiled Sizzl, an actual dating app built for people who dig on swine (which is to say, almost everybody). You download the app, specify your bacon preferences in a customizable profile, upload photos and start swiping your greasy digits through pics of local […]

Stella Artois Takes Torontonians On A Journey Of The Senses 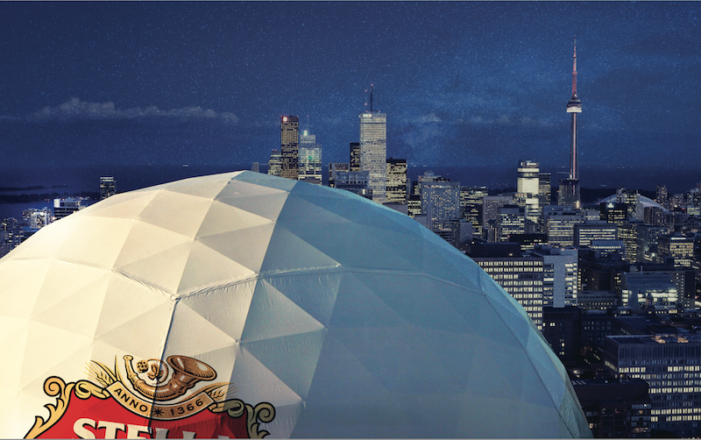 In September 2015, a massive white dome bearing the Stella Artois logo will be erected in downtown Toronto, setting the stage for the beer label’s three-week branded  “Sensorium” experience. The event is part dinner series, part immersive theatre. Running Sept. 10 to 27, Sensorium plays with the idea of pleasing all five senses. To accomplish that, the […] 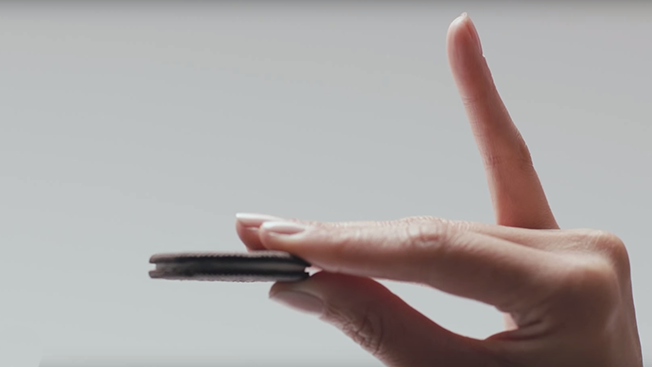 Oreo Thins got a formal introduction earlier this summer, showing the world all the ways a thinner cookie can be just as “wonderfilled” as the classic Oreo. Now the Mondelez International brand is suggesting that the new Oreo Thins are just what the forgotten finger, aka the pinkie, has been waiting for. The 60-second digital […] 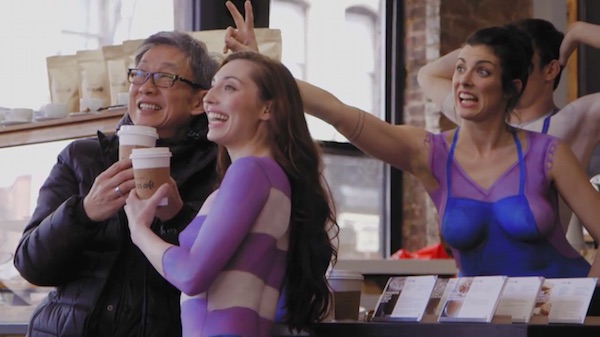 As part of Nestlé’s ‘Coffee-Mate Natural Bliss’ all-digital campaign, the brand took over an Irving Farm Coffee Roasters store in New York for one day in April, providing coffee that contained the creamer on the house. Instead of being served by regular baristas however, customers were greeted by ‘nude’ servers dressed only in body paint. […]