Belvoir Bakes with Bloggers and a Little Help from Lisa Faulkner 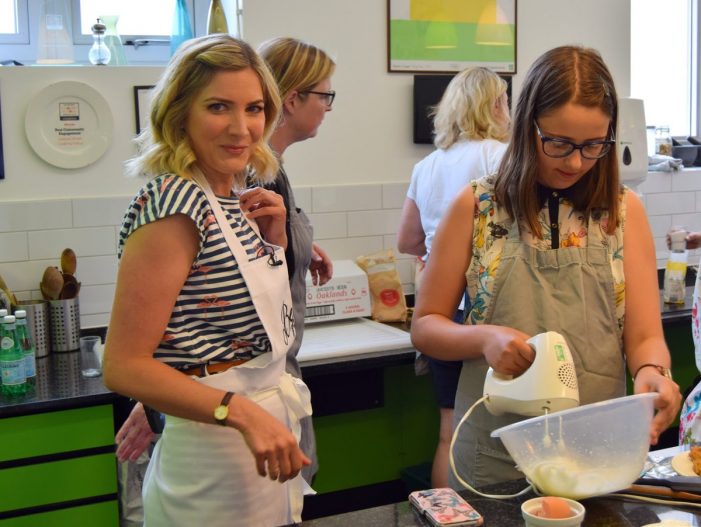 Belvoir Fruit Farms recently hosted a cookery demonstration by chef and actress, Lisa Faulkner for 12 key mummy bloggers and their children. Intended to show that baking together can be fun, provided mum can overcome her horror of the mess, the bloggers and a mixture of boys and girls aged between 7 and 11 followed […] 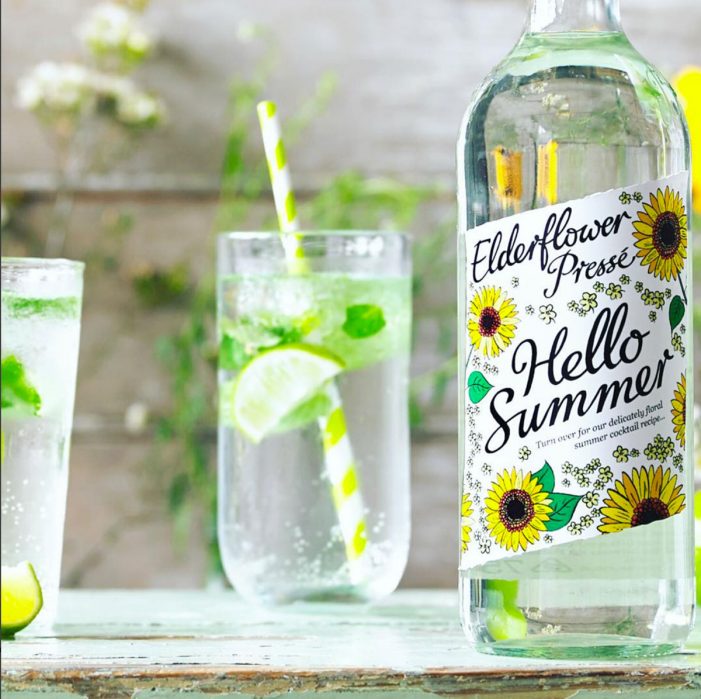 Belvoir Fruit Farms is introducing a cheery ‘Hello Summer’ limited edition version of its popular Elderflower Pressé to coincide with the start of the elderflower harvest an event which is vital to the brand’s success. The eye catching ‘Hello Summer’ label combines delicate illustrations of elderflowers with another classic symbol of summer, the sunflower and […] 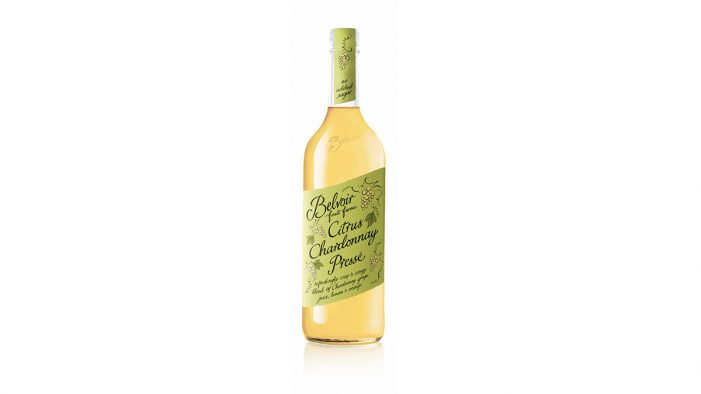 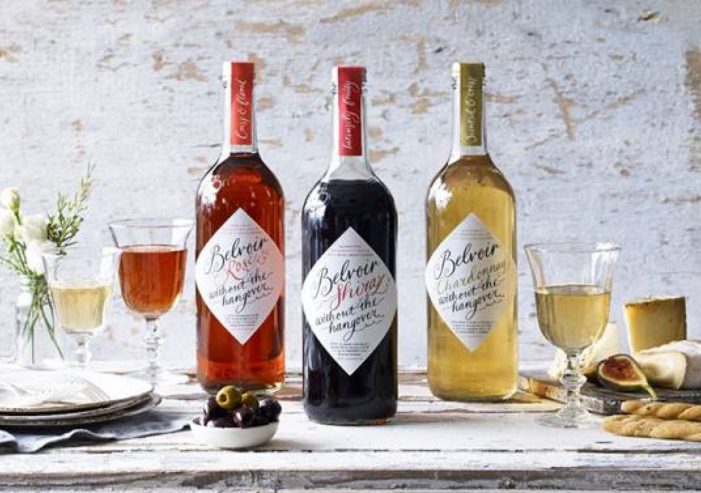 As the trend in drinking less continues and the number of people taking part in campaigns like Dry January increases each year, Belvoir Fruit Farms has turned its hand to developing a new range of drinks to mimic the sensation of drinking wine but which doesn’t leave you with the sore head when you’ve over-done it. […]

Belvoir Fruit Farms is launching a new range of functional drinks, Belvoir Botanicals that draw inspiration from natural botanical plants that have been used for centuries for their perceived health benefits, with added vitamins to boost their efficacy. Belvoir Botanicals were developed after extensive research and help from award winning dietitian, and nutritionist, Dr Carrie […]

Belvoir Fruit Farms Raises a Cordial Glass to Her Majesty! 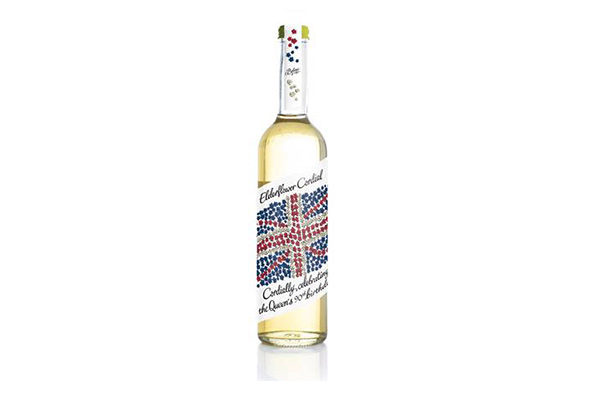 Belvoir Fruit Farms is encouraging the nation to raise a very cordial glass to Her Majesty the Queen on her 90th birthday with a limited edition of their original Elderflower Cordial, resplendent with a union jack and a birthday message on the label. The Leicestershire based, family-run business has been making its award winning Elderflower […]

Largely driven by demand in the US, Belvoir Fruit Farms is launching an organic Dragon Fruit & Raspberry Pressé, which will also be available to the UK food service sector from 1 March 2016. Made using sweet organic white dragon fruit juice combined with rich raspberries and crisp redcurrants for a well-rounded, full and fruity […] 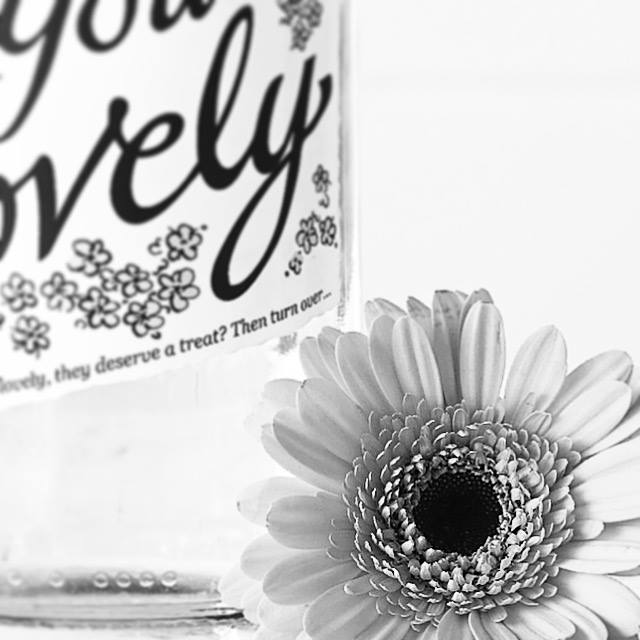 Belvoir Fruit Farms is launching a limited edition of its popular 75cl Elderflower Pressé with a special ‘You’re Lovely’ label to coincide with an eight week Facebook promotion, which runs from 29 February, just in time for Mother’s Day. The ‘You’re Lovely’ label gives details on how people can nominate someone they think is lovely […] 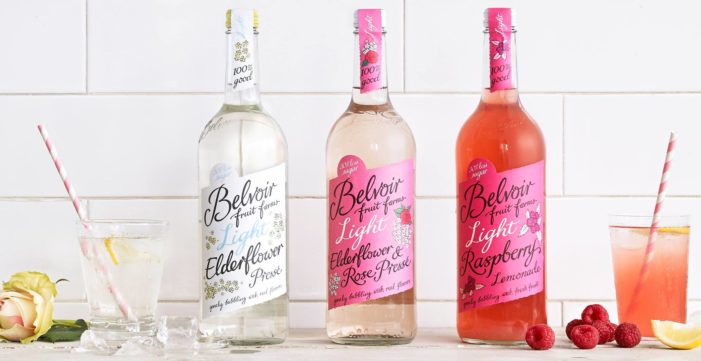