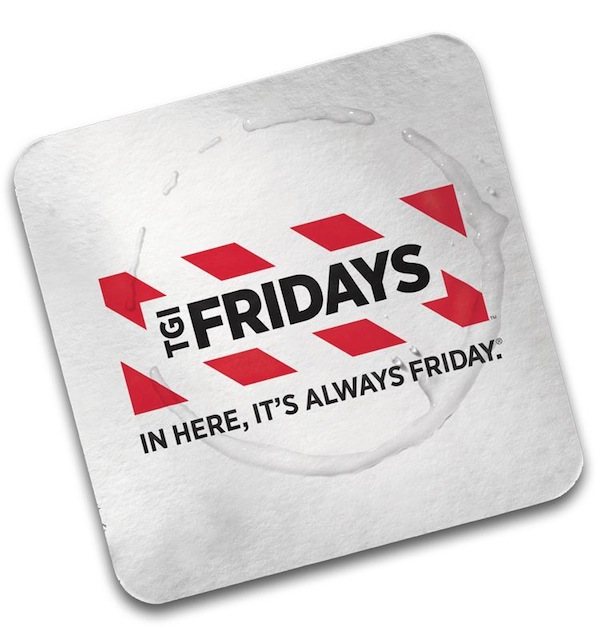 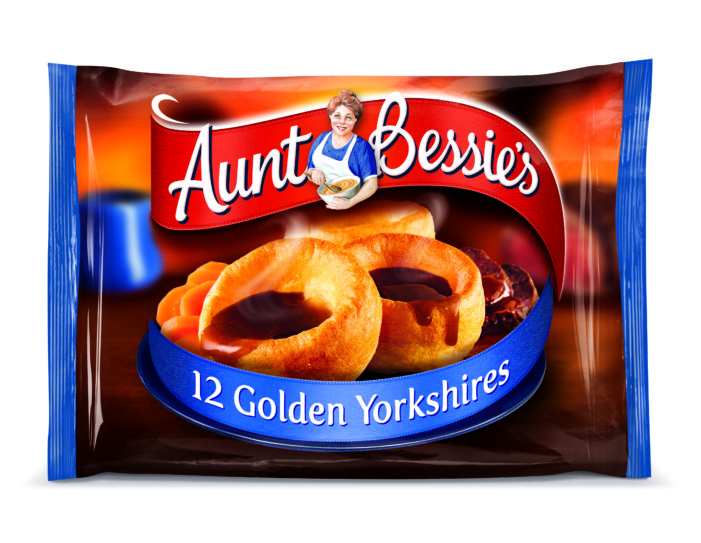 Aunt Bessie’s has unveiled a refreshed brand look created by Springetts Brand Design Consultants, launching at the end of August. Tasked with revitalising the expanded Aunt Bessie’s product portfolio, the new look aims to create more of an emotional connection with consumer. Design and photography have been used to communicate the brand essence of ‘roastiness’, […] 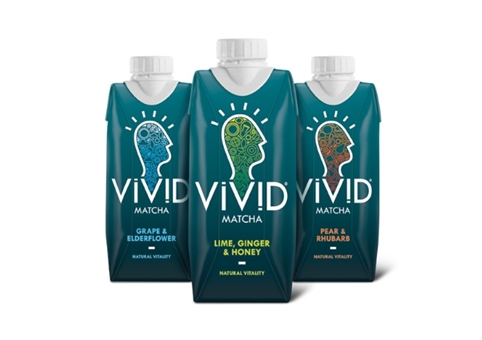 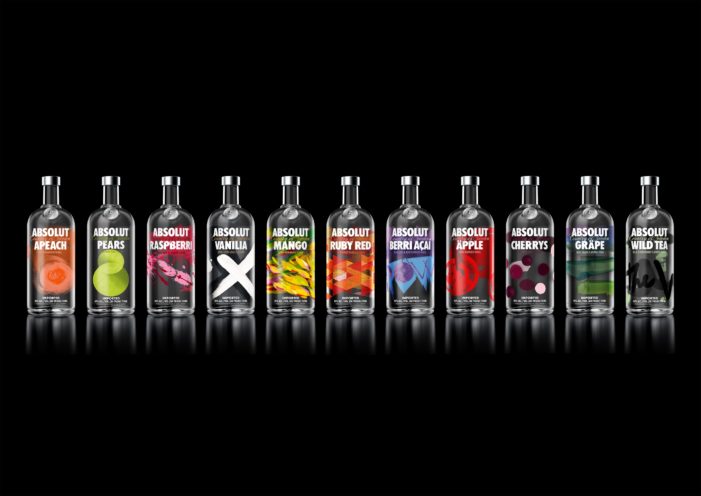 Pernod Ricard’s Absolut has unveiled a new look for its flavoured vodka range, rolling out across the UK in August 2013, with Absolut Pears and Absolut Raspberri the first to market, other flavours will follow throughout 2013 and 2014. The aim of the redesign was to “give our customers distinct designs that are unlike anything […]

Pearlfisher has created the identity for allergy-free food brand ilumi, which aims to challenge perceptions of the category as niche or less enjoyable. Pearlfisher creative director Sarah Cattle says the new identity uses ‘a vibrant colour palette that celebrates the tasty variety of dishes, in conjunction with a bold graphic precision that reflects the exact […] 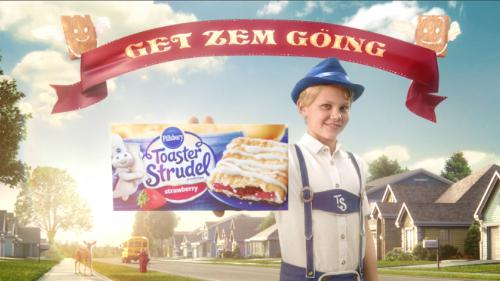 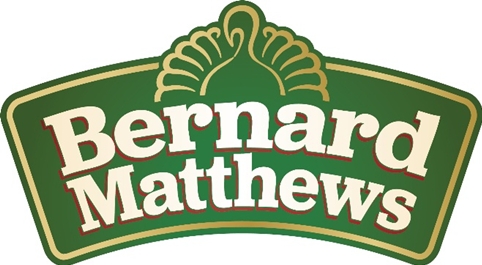 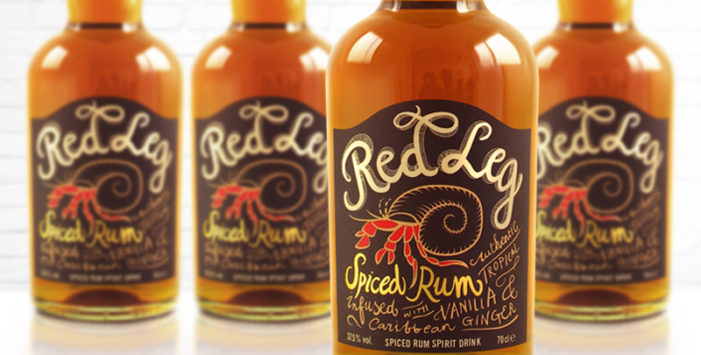 RedLeg, Caribbean spiced rum infused with Jamaican vanilla, ginger and spices, has engaged brand design agency ButterflyCannon to create its brand identity and pack design. The design aims to capture RedLeg’s laid back Caribbean spirit, an attitude shared by the brand’s friendly symbol – the red legged hermit crab – a native of the Caribbean […] 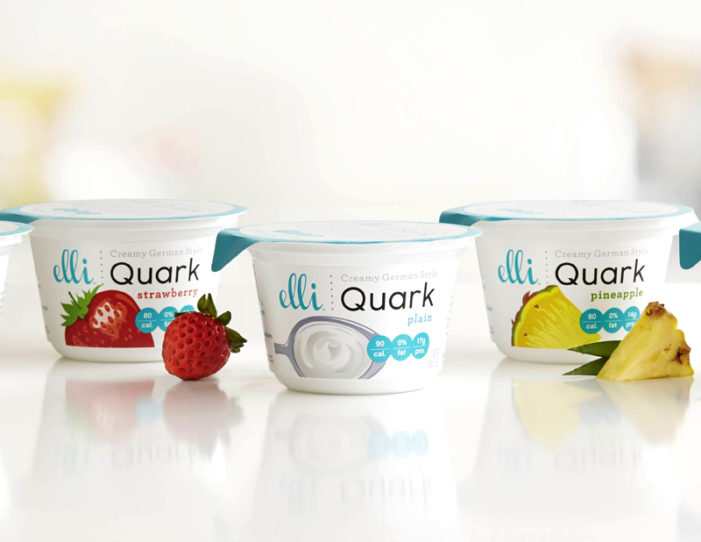 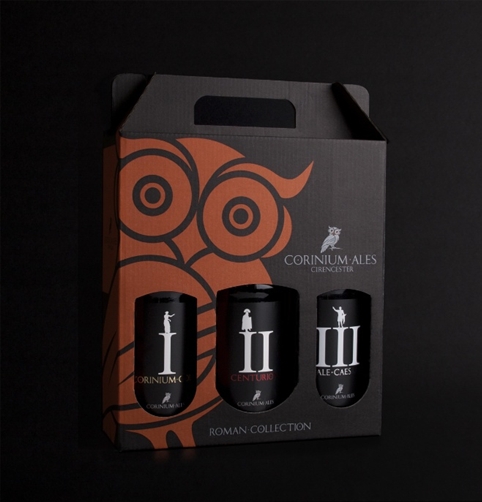 Somerset based consultancy Smudge has created the identity and packaging for Roman-themed Corinium Ales. The brewery is based in the town of Cirencester, which was known as Corinium in Roman times. Smudge was engaged in August 2012 when the name had been decided and the products made, but no brand developed. ‘They wanted a Roman […]