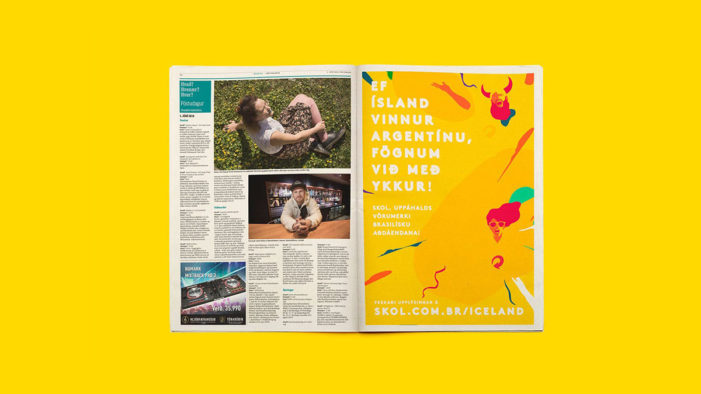 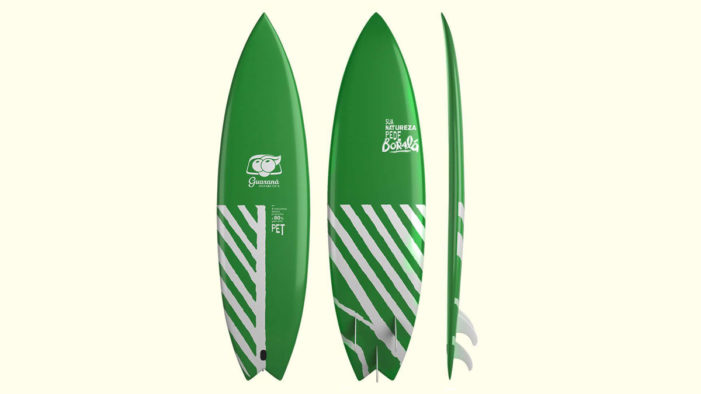 Guaraná Antarctica, the Brazilian soft drink brand, launched a new surfboard 80% manufactured from PET (Polyethylene Terephthalate) plastic. In 2012, the brand became the first soft drink manufacturer to produce the first 100% recycled PET bottle in the Brazillian market, and following its success, Guaraná Antarctica are now launching the second project in their continued […] 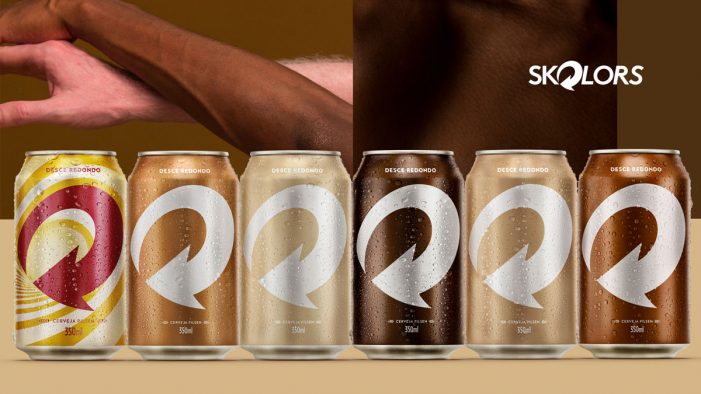 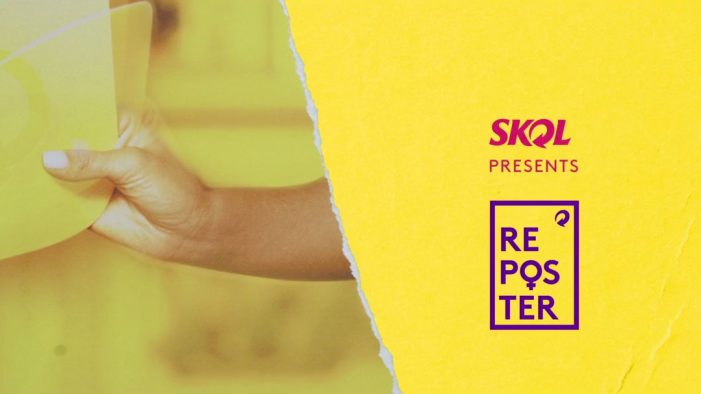 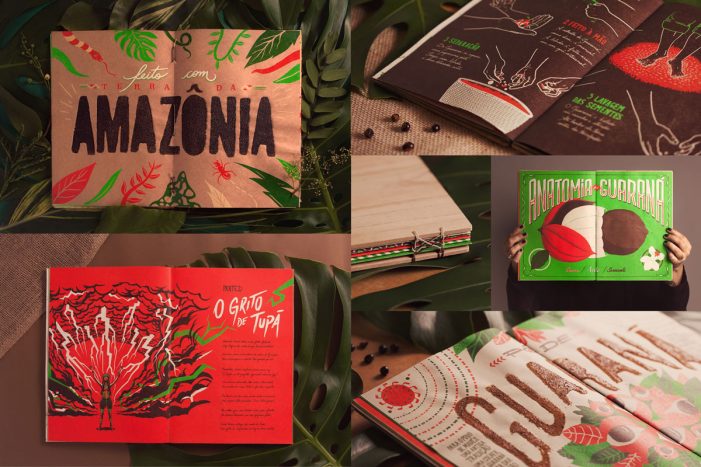 Beverage brand Guaraná Antarctica teamed with creative agency F/Nazca Saatchi & Saatchi to launch the Wara’ná Book. The homemade book captures the 95-year history of the Ambev owned soft drink. The limited edition book is divided into four fascicles that invite readers to learn about, and sometimes feel, every detail of the native Amazonian fruit which is also […] 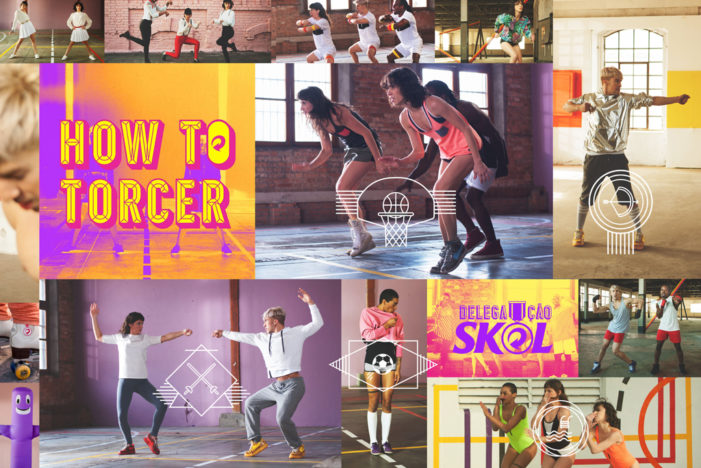 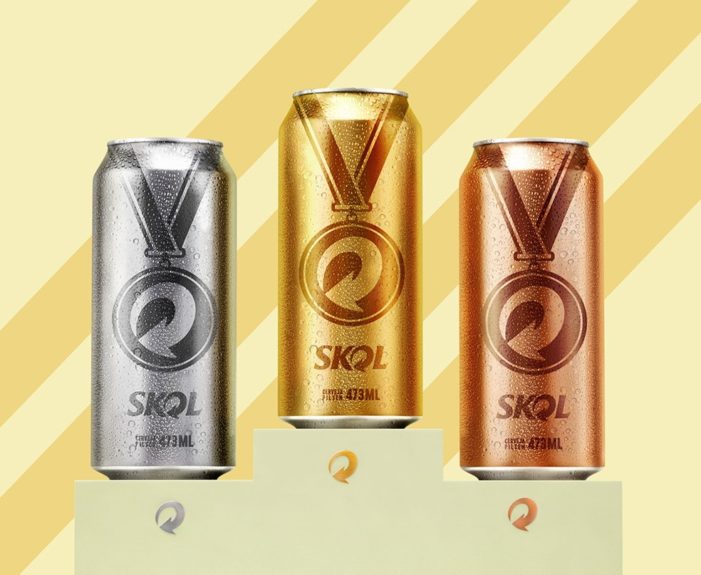 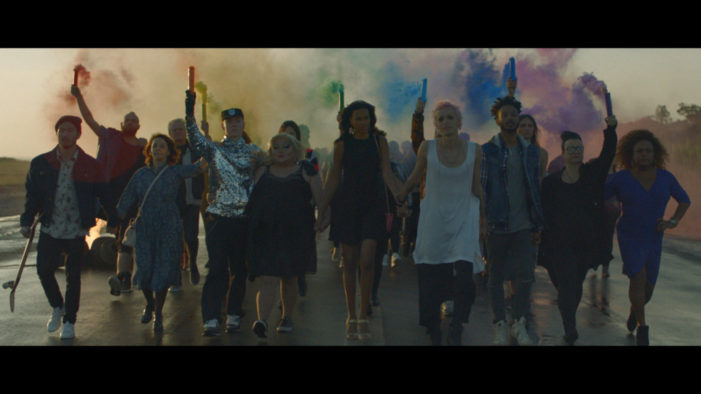 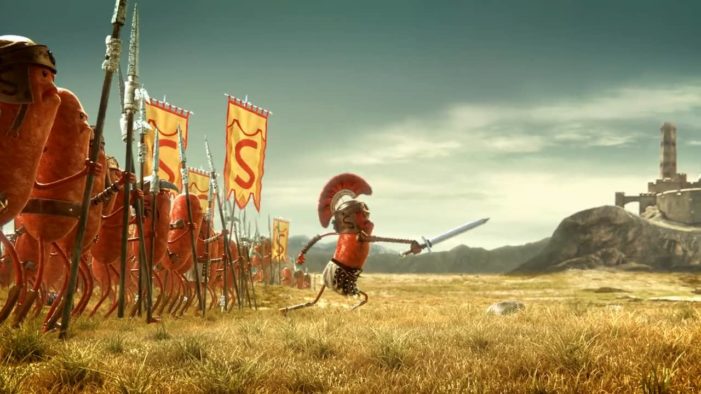 In an epic battle, F/Nazca Saatchi & Saatchi launches Salamitos, Brazil’s first ever protein snack produced by BR Food’s Sadia. Unlike other snacks in the market, which choose a softer approach in communication, Salamitos arrives with a bang. The humorous TV spot is entitled “Medieval Battle” and pits brave Salamitos warriors against an army of […]