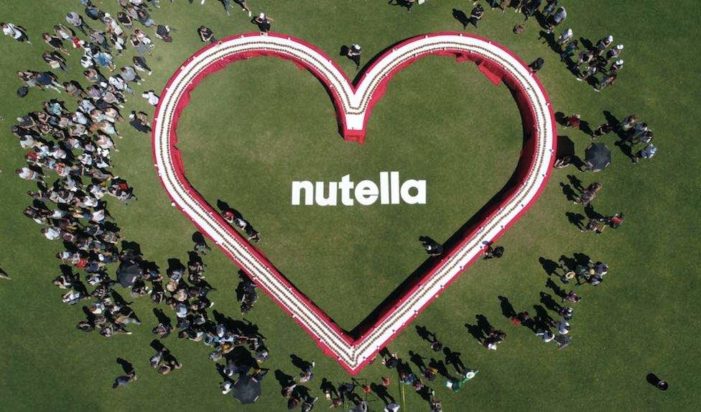 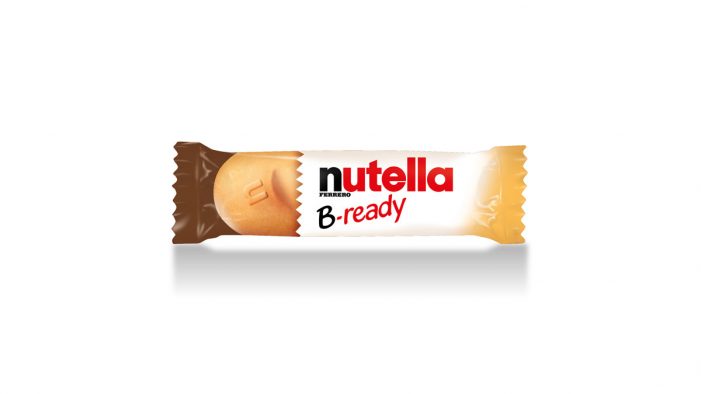 Nutella, worth £50.8m and growing at +55.8% in the past four years alone, is moving into the biscuits category for the first time in the UK, following a fantastic trial period and tremendous success in global markets. Available now as a single serve or multipack of six, Nutella B-Ready features a light, crunchy wafer shell, […] 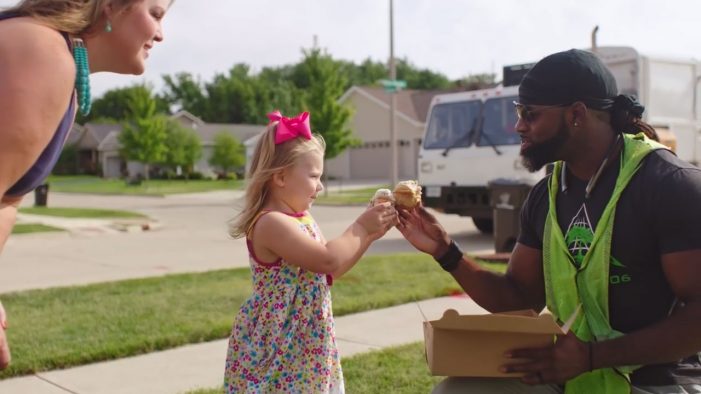 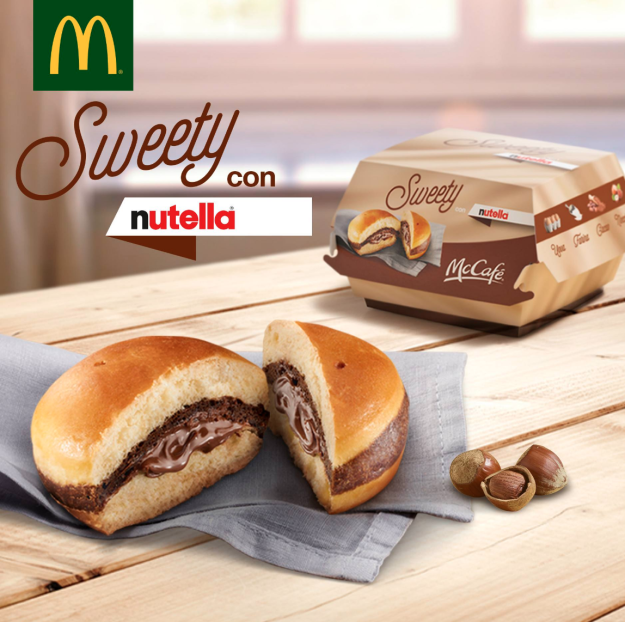 The husband-and-wife team behind online magazine The City Lane is launching the first Nutella pop-up store in Melbourne, Australia. Held at The Alehouse Project in Brunswick East, the pop-up will feature Nutella “bento boxes” containing a Nutella peanut-butter S’more, a Nutella salted-caramel chocolate truffle and a Nutella and maple tart with smoked hickory Italian meringue. […] 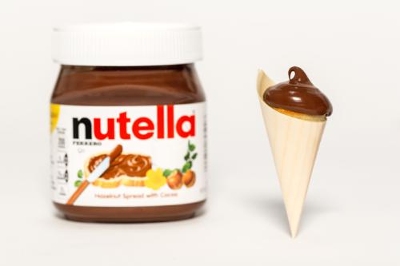 Nutella hazelnut spread celebrated International Pancake Tuesday with a party for its fans in New York City. Ferrero U.S.A., Inc., the makers of Nutella, teamed-up with Dominique Ansel, chef and owner of Dominique Ansel Bakery in New York City and creator of the Cronut, to create a special limited edition Nutella Pancake Cone especially made for […] 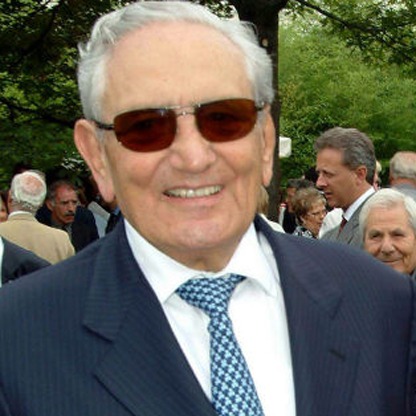 Michele Ferrero, owner of the Ferrero confectionery Group, passed away at his home in Monaco at the age of 89 on February 14, 2015. His wife, Maria Franca, and son, Giovanni Ferrero, CEO of the Ferrero International, were by his side. Ferrero was founded in 1946 in Alba, Italy, in the northern region of Piemonte.  […]

With Christmas not too far away these Nutella jars, with labels that could be customized with a name of your choice, would make the perfect gift for fans of this yummy spread. Unfortunately, these jars are not longer available for purchase online. Those who are interested in getting it will have to give Selfridges a […]