By Newsroom on May 18, 2016Comments Off on Taylor Herring Unveil Latest Ad For Kellogg’s Team GB Sponsorship 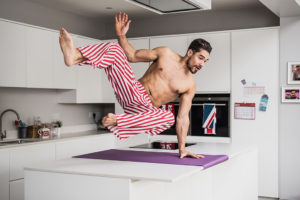 The video and picture led content follows the launch campaign which saw Louis team up with Sir Steve Redgrave and Rebecca Adlington to recreate a series of iconic Hollywood breakfast scenes. The new content will be amplified across all Kellogg’s owned channels and placed for widespread editorial use in the week ahead.

Taylor Herring were appointed lead creative agency for an eight month long Olympic campaign for Kellogg’s in January 2016. The agency were awarded the brief following a competitive pitch process and the agency have been appointed to work closely with Kellogg’s retained media agencies on a remit aimed at amplifying Kellogg’s role as official sponsors of Team GB. 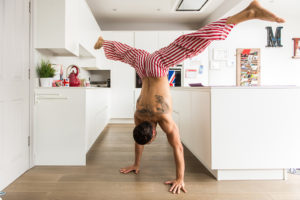 Taylor Herring have been tasked with devising the core creative for the eight month campaign which will span the key pre/during/after Olympic periods as well as overseeing the PR and digital execution. The agency will be working closely with a number of Great British Olympians on the execution, including Sir Steve Redgrave, Louis Smith and Rebecca Adlington.

Creative Director Peter Mountstevens said; “Bringing Louis’s unique breakfast routine to life was a simple and engaging idea to amplify the ‘#GreatStarts campaign. Over the coming months we will be working closely with the Kellogg’s in house team and their Team GB talent to maximize awareness of the sponsorship and to get people excited about the forthcoming Rio Olympics.” 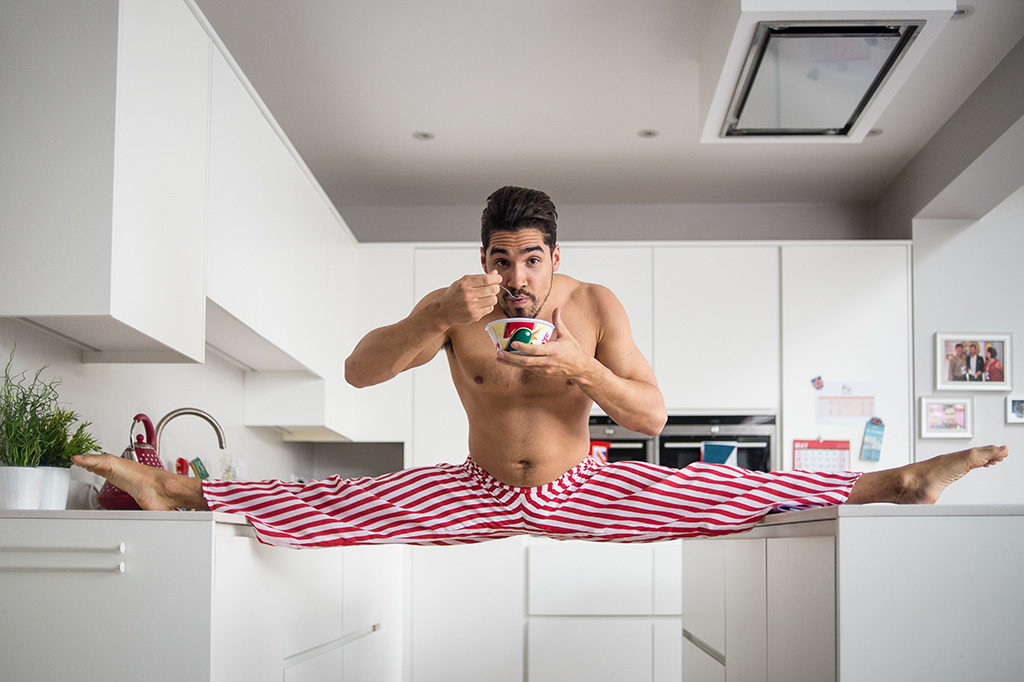 Taylor Herring Unveil Latest Ad For Kellogg’s Team GB Sponsorship added by Newsroom on May 18, 2016
View all posts by Newsroom →