The Greenius, or Green Genius, national competition aimed at driving forward the UK’s green growth agenda has opened and organisations are invited to compete for a share of £3 million for the development of innovative, near-market technologies leading to commercialisation. Launched by the Deputy Prime Minister in June, the contest is seeking innovative solutions to […]

Whole Foods Market has received a 2012 Green Power Leadership Award for sustained excellence from the Environmental Protection Agency (E.P.A.) for its renewable energy purchase of 800 million kilowatt-hours (kWh) last year. The annual award recognizes leading green power purchasers for their commitment and contribution to helping advance the development of the nation’s voluntary green […] 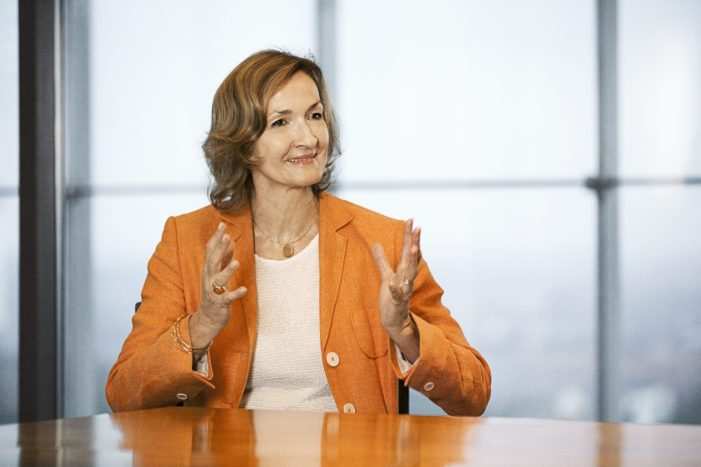