By Newsroom on July 6, 2017Comments Off on Del Valle & WMcCann Surprise Brazilian Shoppers by Changing Label Printing Scale into a New Medium

The consumer’s growing interest in a healthier nutrition makes them buy fruits at the supermarket to prepare natural juices at home. On the other hand, due to a daily busy routine, it is hard to find time to squeeze fruits. Having this in mind, Del Valle promoted a special activation at Deli Delícia supermarket chain, in order to show a much more practical way to drink a 100% fruit, nutritious and tasty juice. 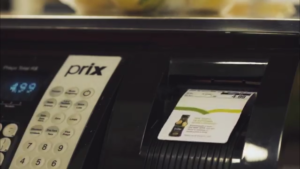 Consumers who visited the supermarket on the 6th and 7th of June had a surprise after weighing their fruits. A scale that has been specially developed for the activation printed an exclusive label for those buying oranges or apples, entitling the customers to a free bottle of Del Valle 100% in order for them to try the product.

On the label, consumers found a message highlighting that Del Valle 100% is rich in fibers and vitamin C, just like in natural fruit. And with the new PET packaging, it is perfect to be consumed anywhere. 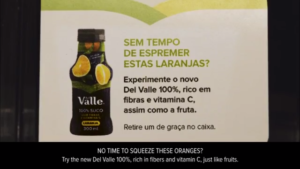 Daniel Dranger, IMC Manager of Coca-Cola Brazil says: “Coca Cola is investing more and more in ideas like this. We need to make it clear to consumers that Del Valle wants to be part of the solution, by bringing to their routine an effortless way to have healthier and more nutritious juices. We love and value fruits, above all, and we don’t want to replace them. We want to help consumers to have a healthier diet, whether by consuming the whole fruit or the best of it through our products.”

The activation was developed by creative agency, WMcCann. 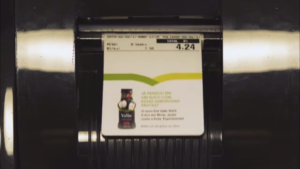 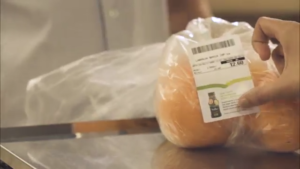 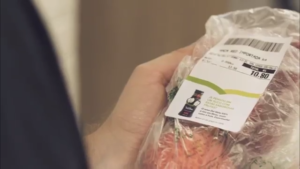