By Newsroom on July 7, 2015Comments Off on Diageo Teams with Think! & F1 Stars For Anti-Drink Driving Campaign 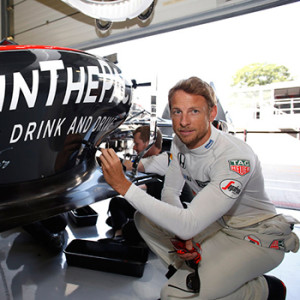 Diageo has kicked off an anti-drink driving push for its Johnnie Walker brand in conjuction with the Department for Transport’s THINK! campaign and McLaren Honda F1 stars including Jenson Button.

The initiative comes as Johnnie Walker celebrates its tenth year sponsoring McLaren and is part of the brand’s global Join the Pact campaign, which aims to collect five million commitments by 2018 from people to never drink and drive.

The campaign will see the signatures of racing drivers Jenson Button, Fernando Alonso, McLaren chairman and CEO Ron Dennis and racing director Eric Boullier, feature alongside the #Jointimpact and THINK! logos on the side of the McLaren Honda car.

Andrew Cowan, country director, Diageo GB said: “We want to give a strong message to the public to never drink and drive, and can’t think of a more powerful way to do so than to partner with the government and Formula 1 stars to deliver this message with one voice.”

Over the Silverstone weekend, Johnnie Walker also handed out safe rides home across the UK using Uber for first time users with the code JOINTHEPACT. 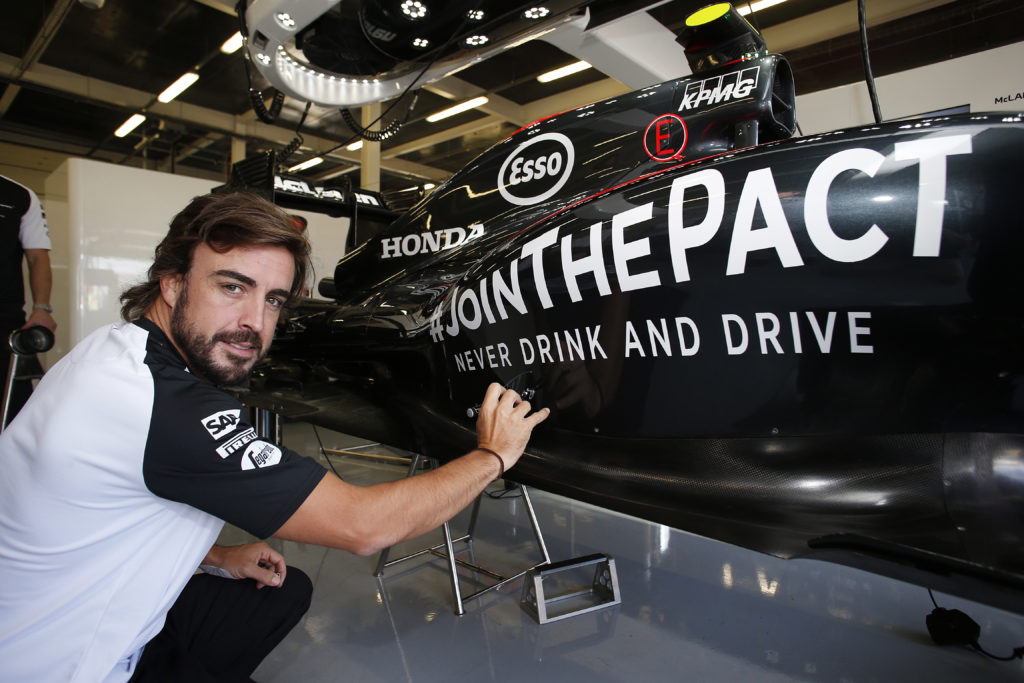 Diageo Teams with Think! & F1 Stars For Anti-Drink Driving Campaign added by Newsroom on July 7, 2015
View all posts by Newsroom →