By Newsroom on July 5, 2016Comments Off on Grey London Focus on the Crowd for Häagen-Dazs’ Wimbledon Tie-up 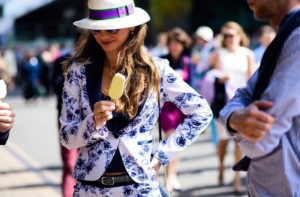 For instead of capturing the players action on the tennis court, Sinding will turn his lens onto the crowd – capturing, in his own distinct style, the intense moments experienced by those watching The Championships. 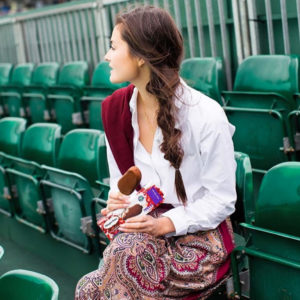 Known for his candid street-style portraits of the fashion pack, Katz Sinding is a master of getting through the image and conveying the personality of every subject in front of his lens: the perfect photographer to capture the emotional highs and lows across the faces of those down at SW19.

The project – which will be captured throughout The Championships and pushed out in real-time – will feature on Häagen-Dazs’ social channels, digital-out-of-home sites in London and national billboards.

The #LoseYourself Wimbledon campaign will also comprise other social-led content including a series of #LoseYourself digital films on Wimbledon.com, a Häagen-Dazs branded Snapchat geofilter and Twitter promoted #LoseYourself trend, key influencer-led PR programmes, as well as experiential engagement at the famed Wimbledon Queue. In addition, there will be an exclusive content partnership with Vogue UK and exclusive ‘Lose Yourself to Strawberries and Cream’ Wimbledon Limited Edition retail partnership with Selfridges during the fortnight of The Championships. 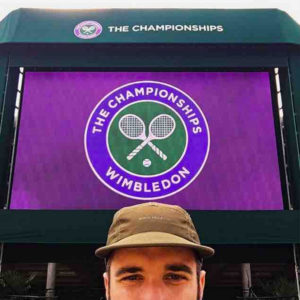 Richard Williams, General Mills Northern Europe Marketing Director says: “Given both create intense moments and guttural emotion, losing yourself to Häagen-Dazs and losing yourself to Wimbledon fit naturally. But while anyone can lose themselves in a tub of Häagen-Dazs, not everyone is lucky enough to make it down to Wimbledon. We wanted to capture those edge-of-your-seat moments to bring that emotion alive for Britain and in Adam, we’re working with one of the most distinctive portrait photographers of his generation. The result should be something genuinely eye-catching.”

Ben Clapp, Executive Creative Director at Grey London says: “Wimbledon is about so much more than the tennis. It’s an event synonymous with fashion, camaraderie, Britishness, strawberries and cream…the list goes on. So, while everyone else is taking photos of the players, we decided to capture what really makes Wimbledon unique – the fans. Instead of re-watching the action on the court, we’re reliving it through their intensity and emotions.” 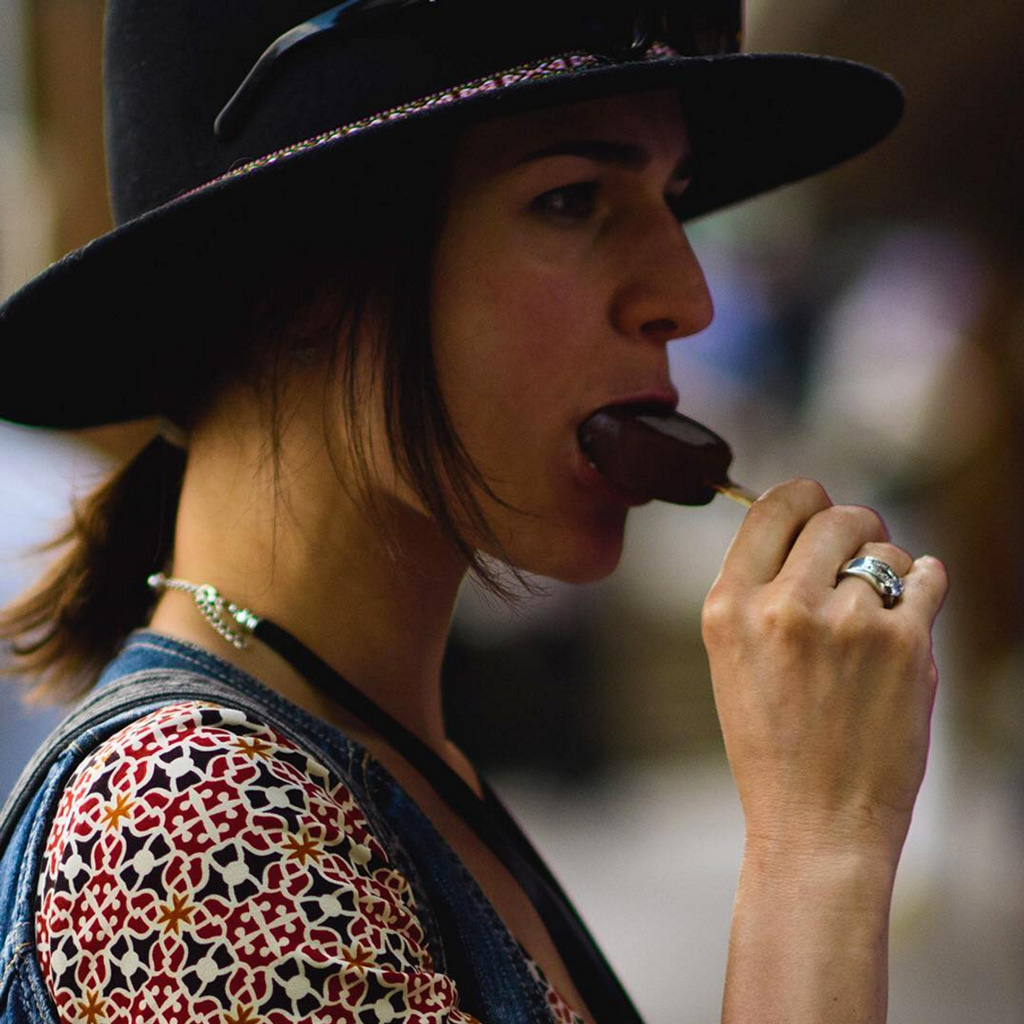 Adam Katz Sinding adds: “I’m honoured and excited to be part of the Häagen-Dazs Lose Yourself project. My job takes me across the globe in search of excitement and authenticity. These genuine moments of excitement, suspense, shock, and joy happen in mere seconds, and it takes the right technique to capture them beautifully. While at Wimbledon, I’ll tap into the high intensity of the tournament and find those people who are caught in a moment of passion, that embody the campaign.  The idea that I’ll be on the sidelines of one of the most prestigious sporting events in the world is extremely fulfilling.” 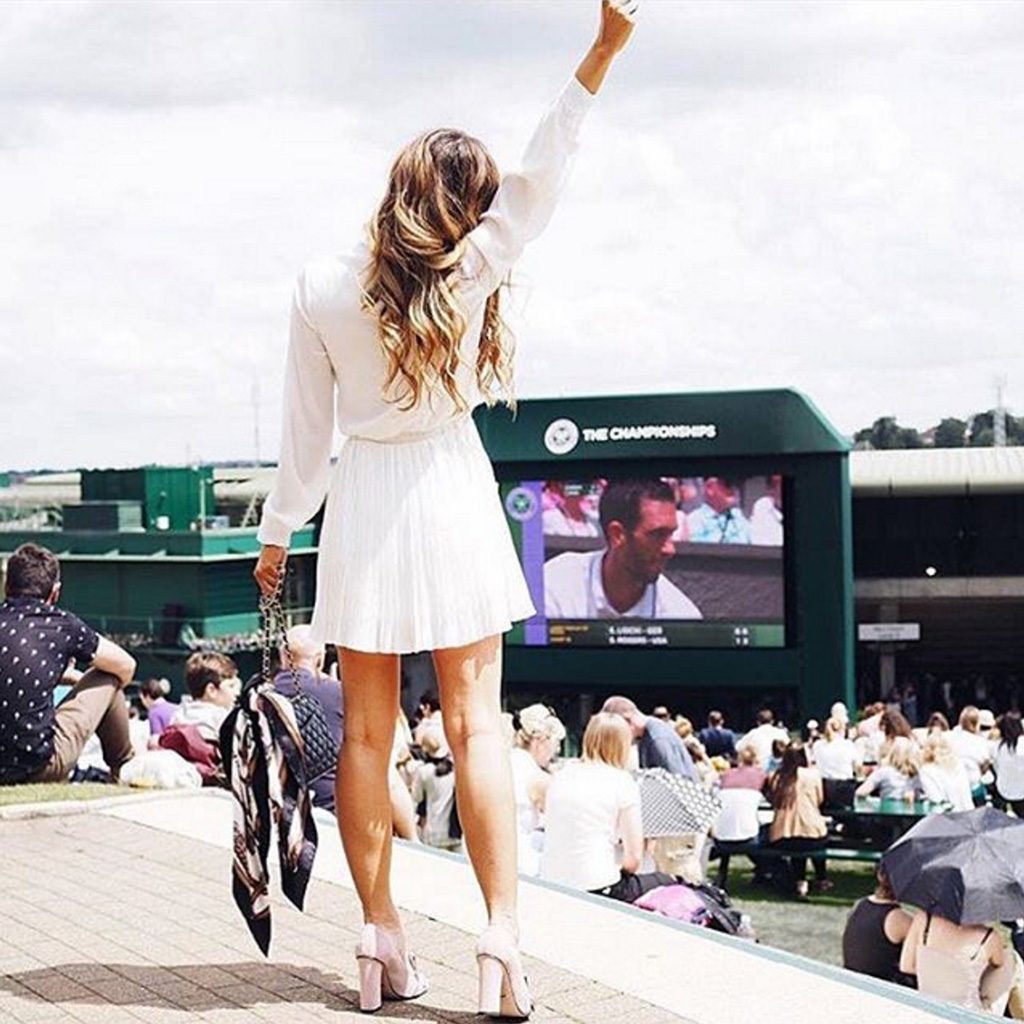 Grey London Focus on the Crowd for Häagen-Dazs’ Wimbledon Tie-up added by Newsroom on July 5, 2016
View all posts by Newsroom →