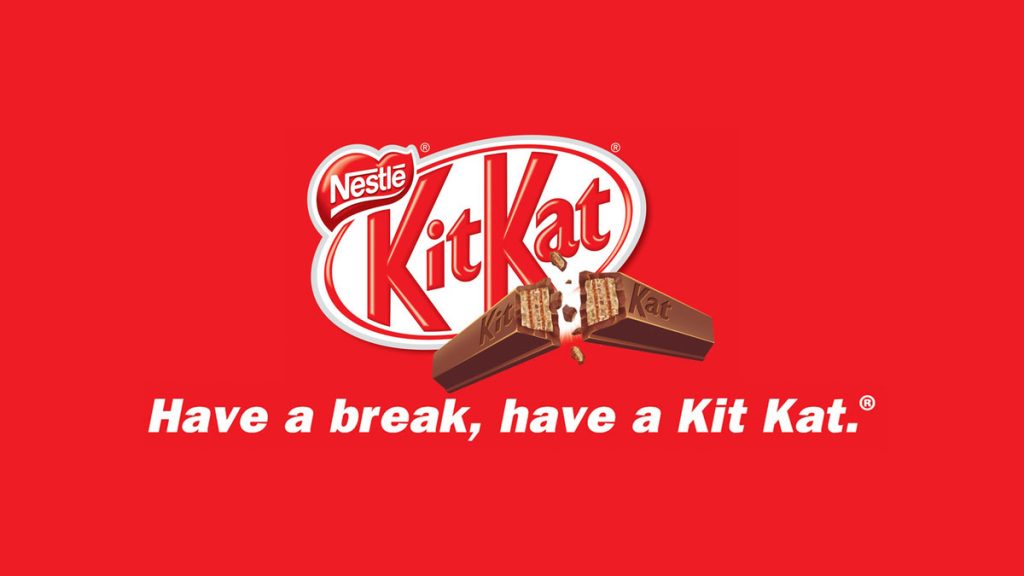 Valentine’s Day isn’t until February 14 – but many Brits are already over it!

In the first of the two new Valentine’s Day radio ads from KitKat and J. Walter Thompson London, the narrator suggests several different ways in which listeners can #Romance and celebrate the day; from a dozen red roses in a blender, to flattening a box of chocolates by a monster truck.

In the second ad, the V/O sounding slightly more exasperated, runs through a list of cringe-worthy pet-names such as [e.g. honey-bun, cuddle bunny and sugar plum] that will make the listeners want to schnookie themselves.

Whatever you may have planned for Valentine’s Day – perhaps watching Chainsaw Massacre in your animal-inspired onesie with a large bottle of something? – have a break from Valentine’s, have a KitKat. 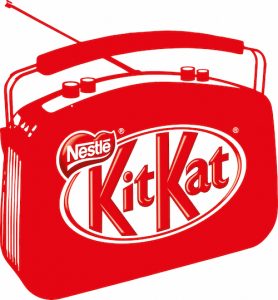