By Newsroom on May 9, 2016Comments Off on Mars Retain Google FAB Brand / Marketer of The Year Award 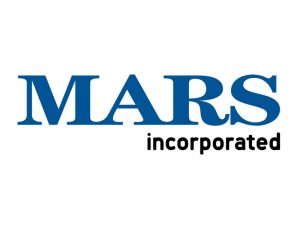 Mars, Incorporated have once again been named The Google FAB Brand / Marketer of The Year at the International Food and Beverage Creative Excellence Awards (The FAB Awards), bagging a phenomenal 18 nominations across the various categories.

Bruce McColl, Global Chief Marketing Officer at Mars, Incorporated said: “We are deeply honoured to receive this prestigious award for the second year in a row. It demonstrates what is possible when you connect the creative excellence of our agency partners with the outstanding marketing talent that resides within our business at Mars. The chemistry that exists between these teams is palpable. The work they have created together is being recognized for its ability to engage our consumers and drive our business. Personally, I cannot be more proud of what they deliver time and time again.” 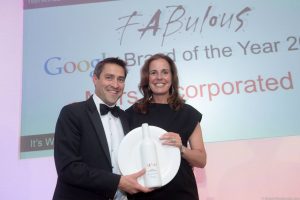 The food and beverage giant, who won the title last year as well, will be handed the award on the 26th of May at the exclusive Hurlingham Club in London, along with the other winners at The 18th FAB Awards.

This is the only Award that is publicized in advance and is based on the number of nominations that Mars achieved during the judging sessions.

The calculations included performance at both the Creative Awards and the Effectiveness Awards.

Mars were recognized for work done for a number of their brands such as: Snickers, Wrigley’s, Pedigree and Cesar Pet Food. 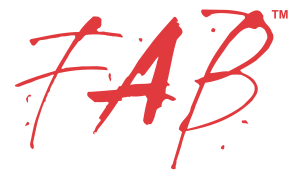 The FAB Awards President N.Nayar said: “Mars, Incorporated have been consistently FAB for the last two years now and its no coincidence that our Judges have again recognised some of their truly outstanding projects across all categories. They have been creatively excellent across a number of their brands, earning several nominations at the 18th FAB Awards, and making them worthy winners of The Google FAB Brand / Marketer of The Year Award.”

The Google sponsored FAB Brand / Marketer of The Year Award was introduced in 2013, and has previously been won by McDonald’s and KitKat.

A full list of Mars’ nominees can be seen here.

Mars Retain Google FAB Brand / Marketer of The Year Award added by Newsroom on May 9, 2016
View all posts by Newsroom →