By Newsroom on March 12, 2015Comments Off on Pepsi Recruits Celebrities & Sports Personalities in Revamp of the Pepsi Challenge

March 11 and continuing throughout 2015, this will become the hallmark of the Pepsi Challenge as Pepsi unleashes its biggest socially-led, content driven initiative ever with a variety of global and local challenges designed to galvanize consumers around the world to defy convention, make every moment – big or small – epic, and truly “Live for Now.” Issued on Pepsi social and digital channels and via renowned ambassadors from around the world, #PepsiChallenge will incite consumers to take on different challenges for amazing life experiences and rewards.

Imbued with the cultural standing that has become its trademark, the 2015 content- driven, socially-led Pepsi Challenge will bring out-of-this-world films, once-in-a-lifetime music events, unique sports experiences and a global movement that will light up entire communities.

“Pepsi Challenge is an iconic piece of our brand equity and in many ways established our can-do attitude and spirit,” said Kristin Patrick, Senior Vice President and Chief Marketing Officer, PepsiCo Global Beverage Brands. “When we talked to consumers around the globe about what challenge meant to them today, they resoundingly said that it entailed challenging convention and daring to do something differently. We used that sentiment as our inspiration to expand beyond just taste and re-imagine the Pepsi Challenge for new generations, creating this cross-pollination of experiences, events, community and social advocacy, designed to ignite a mindset that challenges the status quo, our fans and ourselves.”

Global challenges will be unveiled across areas of pop culture that consumers are passionate about – technology, music, sports and design – and are accessible here and Pepsi social channels around the world. Among the global challenges:

Global challenges will be augmented by regionally relevant challenges designed to capture the authentic essence of their market. Examples from around the world include “Crash the Pepsi IPL,” a three-month campaign challenging consumers in India to create and submit their own Pepsi ad for a chance to be aired during Indian Premier League games during the 2015 Pepsi IPL season; regional food-focused challenges in Thailand; and a Latin America summer music challenge tied to La Gira Refrescante.

Each global challenge will be led by a global Pepsi ambassador. Chosen for their ability to transcend borders and challenge convention, these global ambassadors include:

“Throughout my life I have aspired to live each day with purpose and as an artist it is especially important to take risks and follow your passions,” said Usher. “It is great to team up with Pepsi to encourage people all over the world to live their life to the fullest and experience things they may have never dreamed of before.” 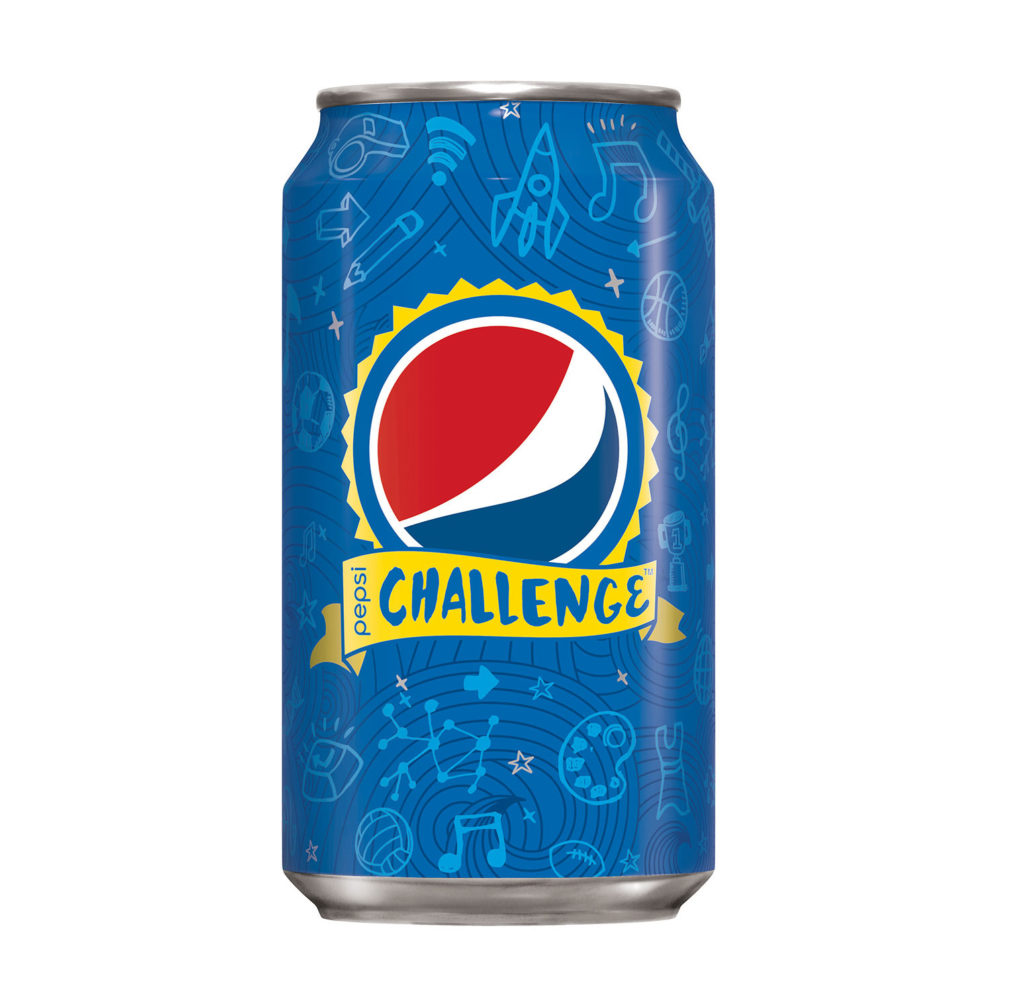 Underpinning and uniting each and every #PepsiChallenge is a way for people around the world to make an impact. Through a partnership with the Liter of Light organization, Pepsi will bring cost effective solar lighting solutions to communities in need while recycling plastic bottles. To date, Liter of Light has provided ecologically-sustainable lighting solutions, free of cost, to more than 18 countries including Brazil, India, Kenya, Colombia, Indonesia, Mexico, Egypt, Pakistan and the Philippines.

Through an expansion of an existing partnership with PepsiCo, every time consumers around the world use the #PepsiChallenge hash tag on public Instagram, Facebook, Twitter or YouTube profiles, Pepsi will donate $1 to Liter of Light to help bring light to people around the world who need it most.

Pepsi Recruits Celebrities & Sports Personalities in Revamp of the Pepsi Challenge added by Newsroom on March 12, 2015
View all posts by Newsroom →