The Chase for the Charms is on This St. Patrick’s Day! 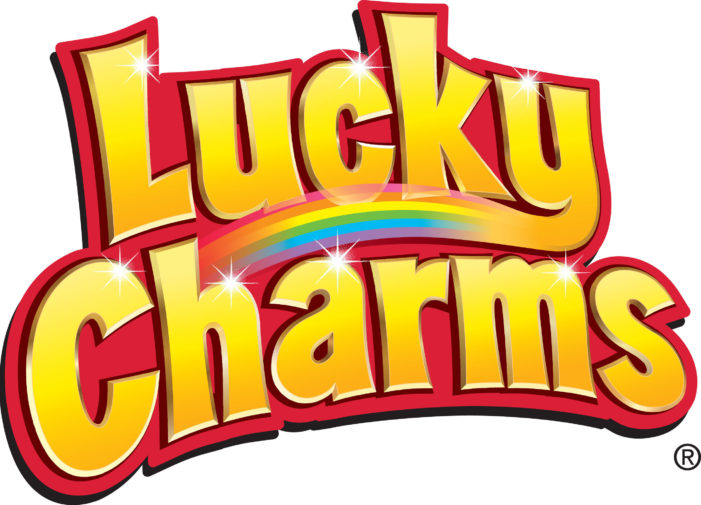 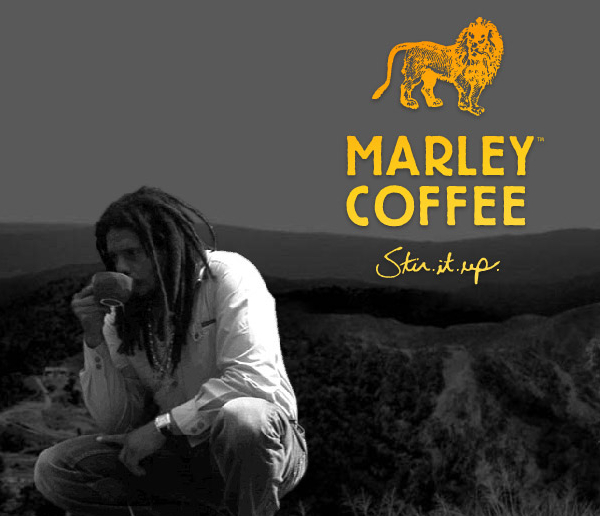 Taye Diggs Promotes Healthy Breakfast With Got Milk? and Kellogg’s

Eating a good breakfast that includes milk – like in a bowl of cereal –gives kids high-quality protein, other essential nutrients and energy they need to fuel active successful days. Unfortunately, nearly one in five kids across our communities go without breakfast every day. In fact, research shows that breakfast can help kick-start a child’s […] 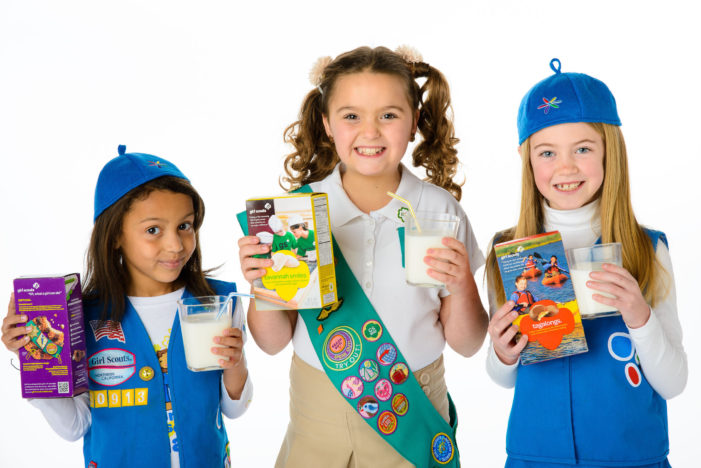 Just in time to proudly celebrate National Girl Scout Cookie Day, the California Milk Processor Board (CMPB), the creator of GOT MILK?, and the Girl Scouts in California revealed the names and faces of the three grand prize winners of the GOT MILK? – Girl Scouts Photo Contest during unveiling ceremonies held simultaneously in Los […]

For thousands of men across the world, determining how to celebrate Valentine’s Day can be one of the most stressful decisions they’ll make all year. This year, the “Girls,” or the hens on the happy egg co. farm, have prepared a fool-proof plan to help men celebrate the one they love while staying firmly rooted […]

Free Taco Day and 30,000 Chicken Breasts will be Flame Grilled!