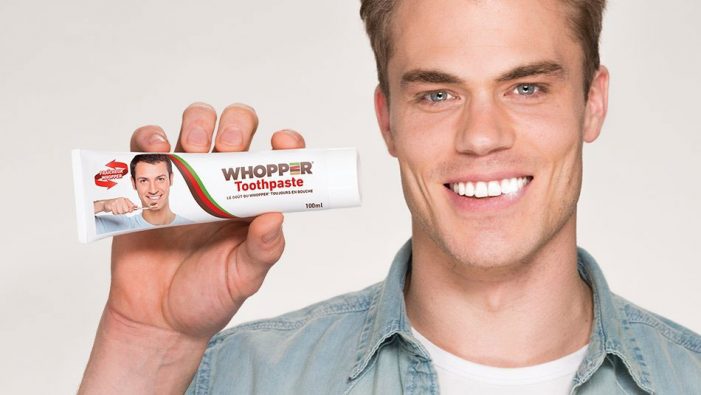 Keep your mouth Whopper fresh with Burger King’s new oral hygiene product. The brand recently unveiled toothpaste that tastes just like its Whopper burger in what’s likely its April Fools’ joke. ‘Whopper Toothpaste’ not only has an actual commercial–modeled after those conventional oral hygiene spots that you see on television–but also print ads. Burger King […] 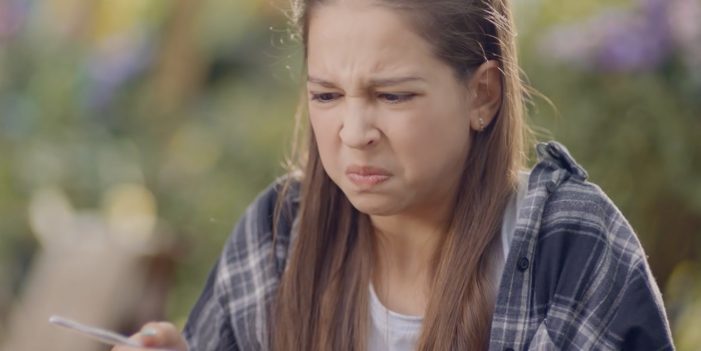 To trigger nostalgia over the first time customers tasted one of its milk chocolate squares, European brand Milka has launched “First Tastes,” a digital campaign that explores other, less tender first bites. Among them is the first time a woman eats octopus, a boy eats pickles, a baby tries a lemon, or—funnier still—a grandmother is […] 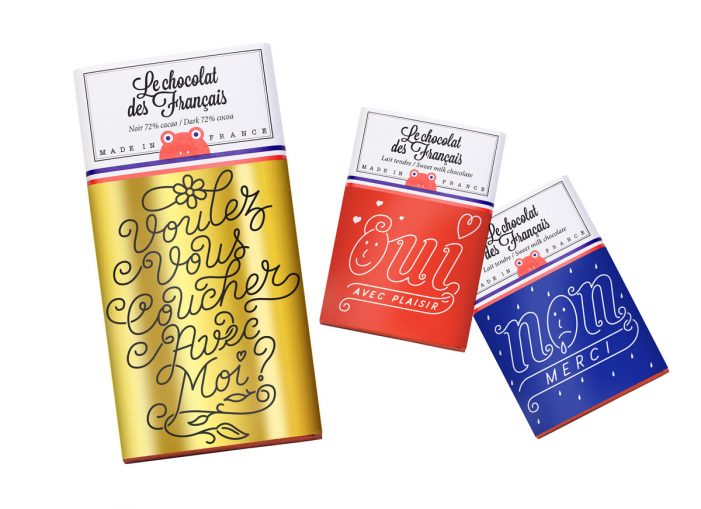 To celebrate Valentine’s day, Le chocolat des Français is offering a naughty trio illustrated by the artist Pieter Ceizer. Priced at 12€, The bundle includes one chocolate bar of dark 72% cocoa (90g) and two small chocolate bars of milk 42% cocoa (30g each). On the first bar, the famous question, whispered from New York […] 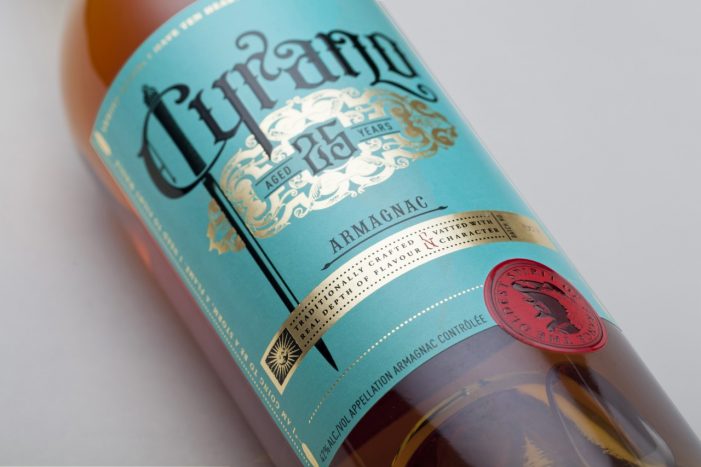 Brand Identity and Packaging Design Studio, Sand Creative have unveiled a new identity and packaging for spirit brand Cyrano Armagnac. Armagnac is the oldest brandy in France. It is a grape-based spirit with a 700 year old history. It is produced in the region it’s named after – Armagnac, in Gascony, Southwest France. “We created the brand […] 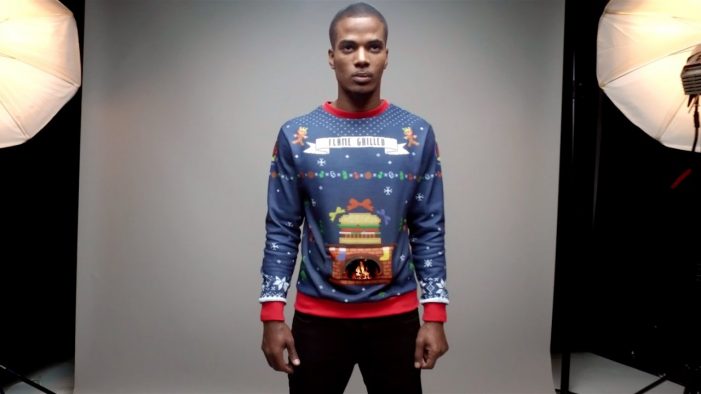 Burger King France has released an interactive Christmas jumper, in partnership with French clothing company Rad, to celebrate the holiday season. The jumper features a pocket that looks like the opening to a fireplace – users can put their smartphone in this pocket, running a flames video to create the illusion of a burning fireplace. […] 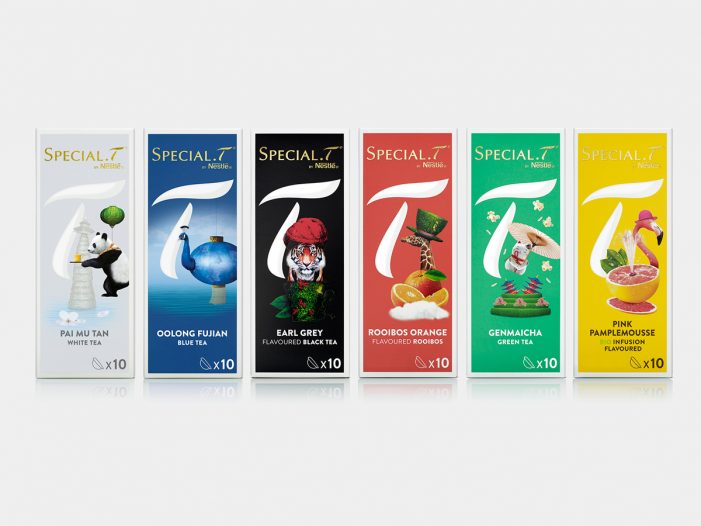 Nestlé’s premium tea capsule system SPECIAL.T has relaunched with an iconic and disruptive new design by B&B studio, which brings the brand’s magical and fantastical world to life for consumers. The design takes inspiration from the enchanting SPECIAL.T world, originally created for online and advertising channels, and communicates it through packaging. B&B studio was also […] 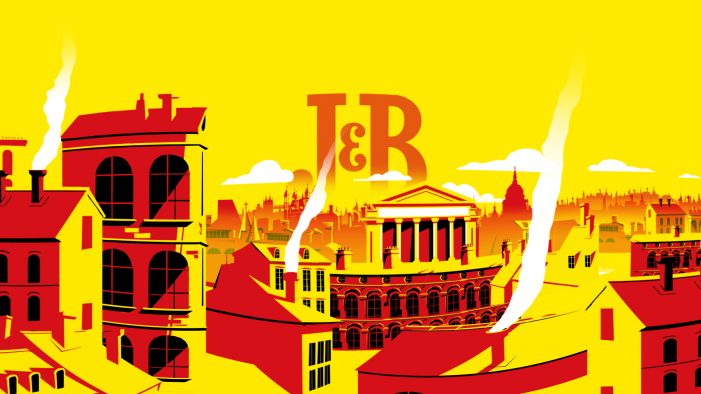 As the VR craze sets in, everyone is wondering how it’s going to apply to the world of advertising. French agency MNSTR and client J&B Whisky (Moët Hennessy Diageo) are leading the pack with the launch of the brand’s new ‘J&B Rare Stories’ campaign. This 4-episode saga is the first graphic web series to feature […] 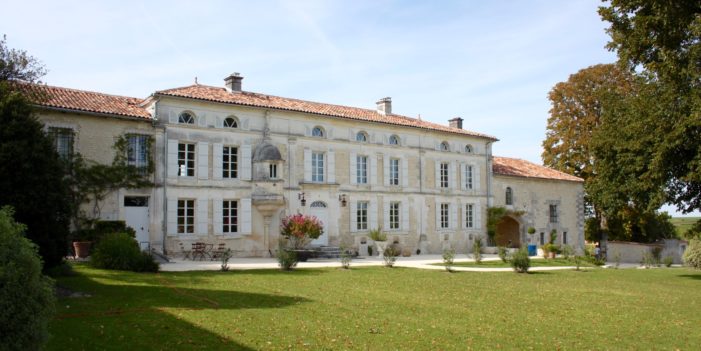 For the first time, Grey Goose, the super premium vodka, is opening the doors of Le Logis, its exquisite, French manor brand home, to the public for two extraordinary guest experiences on 4-6 August and 25-27 August 2016. Grey Goose Le Logis Summer Open House will offer guests a specially curated journey that explores what […] 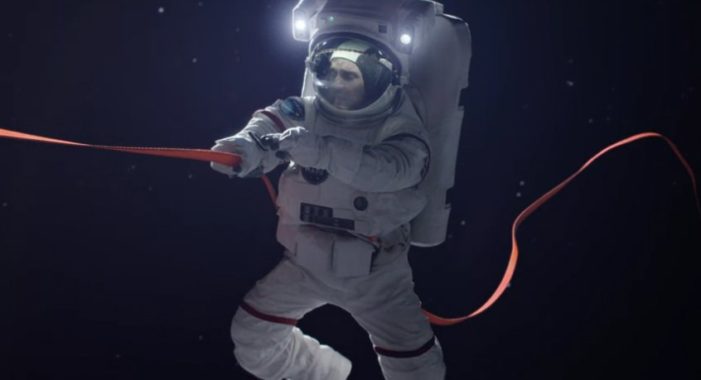