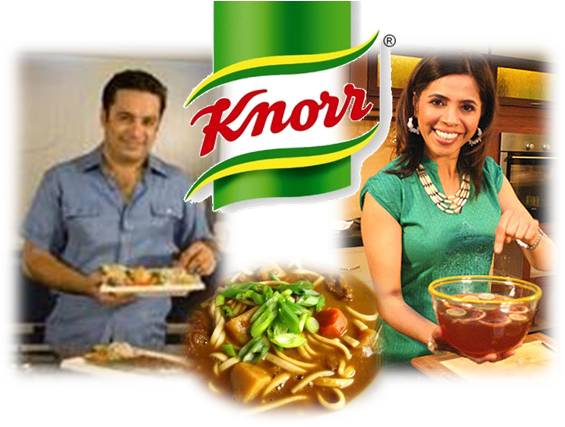 Unilever-owned food brand Knorr is launching an online portal to recruit food enthusiasts to act as advocates as part of a wider £12m marketing push to raise its profile in the UK. The food maker is switching from promoting the convenience of its products to creating campaigns that push its quality and taste credentials. The […] 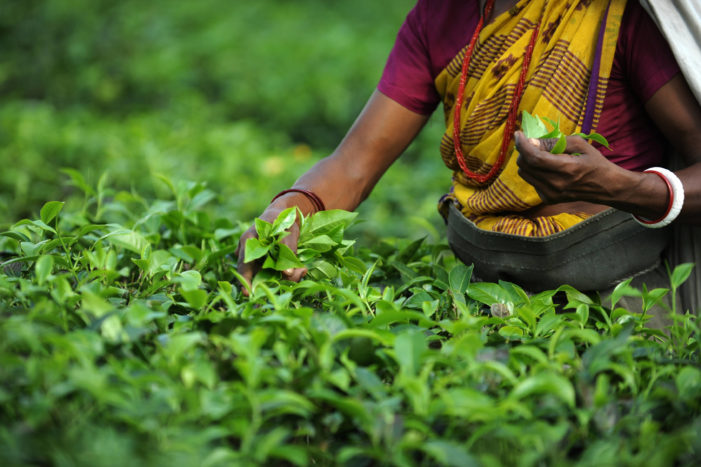 Some of the leading names in the Tea industry have joined an alliance to address sustainability issues in the industry. The Tea 2030 project will be facilitated and managed by global sustainability non-profit Forum for the Future. Companies like Tata Global Beverages, Unilever, Yorkshire Tea and Finlays have backed this initiative. Other participants also include […]