By Newsroom on January 19, 2017Comments Off on Anheuser-Busch Announces Line Up For Super Bowl 51 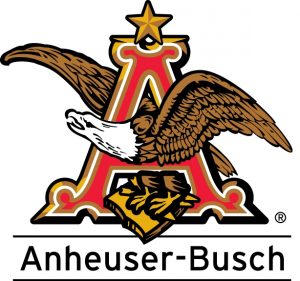 Anheuser-Busch has officially announced its return as the exclusive category advertiser for the 2017 Super Bowl, marking its 28th consecutive year in the big game. The national brewer will feature four of its brands, bringing back last year’s advertisers Budweiser, Bud Light, Michelob ULTRA, and Super Bowl newcomer – Busch.

Anheuser-Busch is scheduled to have at least three full minutes of advertising in 2017’s game, complemented by a robust digital strategy.

The Super Bowl has become one of those increasingly rare cultural moments in time when consumers anticipate and talk about the commercials as much as the event itself,” said Marcel Marcondes, vice president of marketing at Anheuser-Busch. “For Super Bowl 51, we are not just creating ads for the game, but kicking off strategic creative campaigns for the year. For that reason, we’re debuting new work that we believe will resonate before, during and long after game day.”

Several of Anheuser-Busch’s commercials and campaigns will be released on digital platforms prior to the FOX broadcast on February 5.

Anheuser-Busch Announces Line Up For Super Bowl 51 added by Newsroom on January 19, 2017
View all posts by Newsroom →